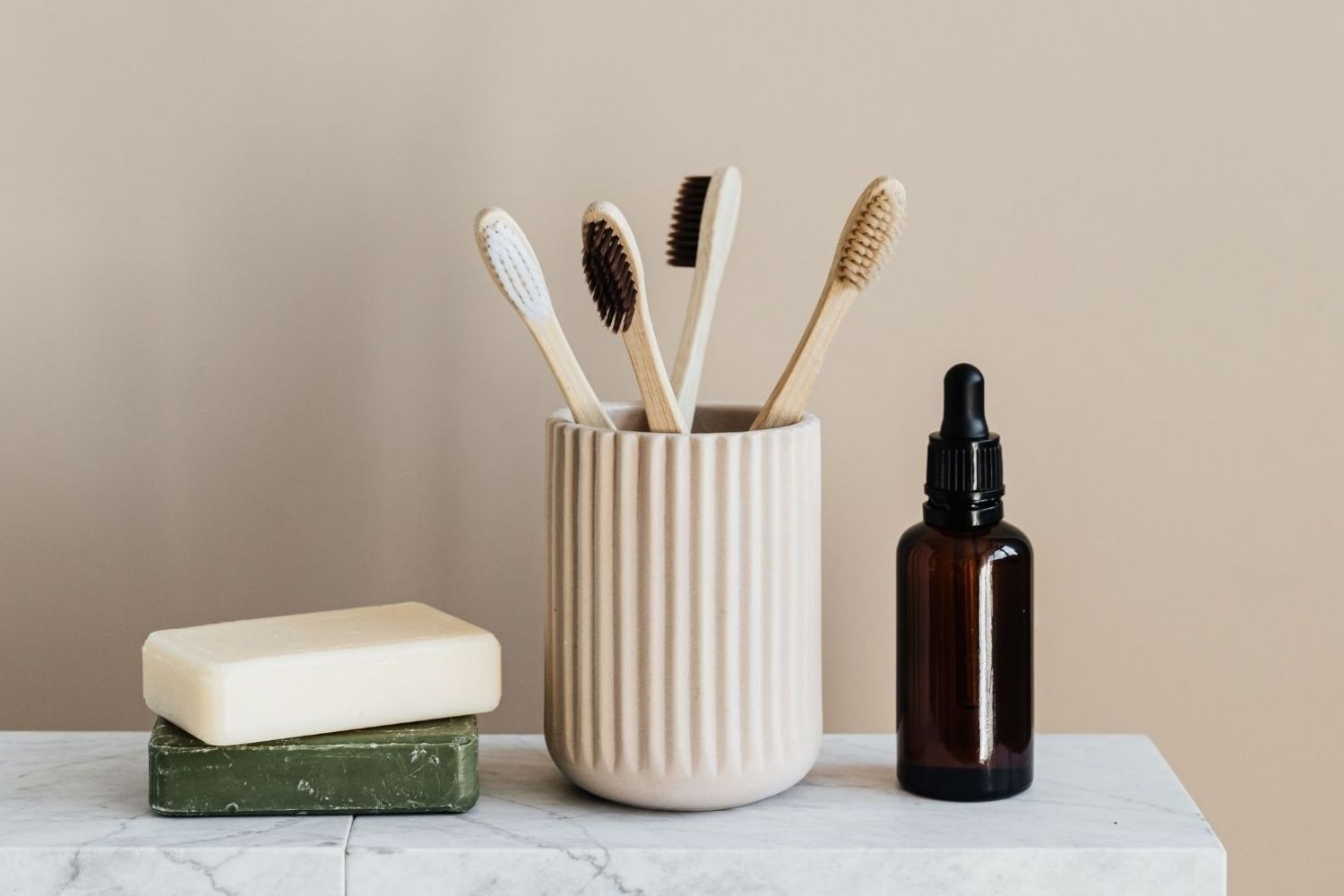 The color of your dog’s gums can tell you a lot about the state of his or her health. Gums are soft tissue that line the mouth and surround the teeth, sealing them in place and protecting the bone. This protective membrane has a blood supply that gives a dog’s gum their natural healthy pink color. But when the color of your dog’s gums changes, it provides a clue to a variety of health conditions.

From yellow gums to blue ones, here is a breakdown of what the color of your dog’s gums say about his or her health.

What Is the Color of Healthy Gums?

While some breeds, like the Chow Chow, often have black pigment in their mouth, including black tongues, lips and gums, the majority of dog breeds have gums that are pink.

“Healthy gums are a moderate pink, moist not tacky and have good capillary refill time meaning when pressure is applied and released, the gums will turn pale and quickly refill with circulating blood. This is ideal,” says Jim D. Carlson, holistic veterinarian and owner or Riverside Animal Clinic & Holistic Center in McHenry, Ill.

In other words, normal gums are a pink like bubble gum. When the vet presses a finger on them, they will lighten to white or pale pink, but they should quickly return to their deeper pink when the finger is removed.

Related: 8 Dog Breeds That Are at a Higher Risk of Getting Dental Disease

To determine the exact healthy color of your dog’s gums, it’s best to familiarize yourself when the dog is young. “By the age of three most dogs have periodontal disease, which is disease under the gum line caused by resistant bacteria which formed a biofilm,” says Carlson. (For dogs with black or pigmented gums, assessment can be more difficult. You can check the color of the inside of the lower eyelid by gently pulling it down with your finger, but just but don’t press on the tissue.)

Let’s take a look at what different gum colors can tell you about your dog’s health. It should be noted, this is not meant to offer medical advice. If you have any questions about your dog’s gums, take your pooch to the vet or emergency room immediately.

Bleeding and/or bright red gums are a sign of gum diseases, says Carlson, and they are unfortunately more typical than we think.

Less typically, bright red gums can also indicate other problems. “If a dog becomes overheated or experiences toxemia, the gums would likely be bright red, which is a clinical indication of a medical emergency.” Toxemia is a whole-body infection that can be related to a number of conditions including a localized infection gone haywire, pregnancy problems, kidney disease, as well as the result of an unhealthy lifestyle.

“Bleeding and red gums can always be avoided with a commitment to dental hygiene, home dental care and treats,” says Carlson.

“Pale gums are a sign of poor circulation due to anemia, blood loss or shock that results in lack of oxygen-carrying capacity by red blood cells, causing the pale color,” says Carlson.

If the gums are a pale pink, it can indicate blood loss or anemia. It can also be a sign of internal bleeding.

If the gums are white, it can also point to some type of poisoning or a parasitical infection like babesiosis. Dogs become infected mostly through a tick bite. Timely treatment is key to survival.

“Blue gums indicate a serious lack of circulation in which the venous return of blood is not reaching the lungs and being re-oxygenated,” says Carlson. “This is not a result of blood loss but loss of oxygen and causes the resulting blue color.” In other words, the blood is not traveling properly from the heart to the lungs, and therefore, the blood is lacking adequate oxygen.

If your dog has blue gums and is obviously having trouble breathing, this is an emergency. If you are already treating your dog for a contributing condition, do not smoke around him and try to keep the environment free of dust and allergens.

Yellow gums usually indicate your dog has jaundice, especially if other mucous membranes, like the nostrils and eyes, as well as the skin and ear flaps, are also yellow. The yellow color comes from a high level of bilirubin, which is a pigment produced from the breakdown of hemoglobin in the blood; hemoglobin is the red protein that transports oxygen in the blood.

Related: How to Get Rid of Your Dog’s Bad Breath

Jaundice is a result of the destruction of red blood cells, liver disease or a blockage of the bile duct. A buildup of bilirubin in the system is toxic. Other symptoms include increased thirst and urination, vomiting, diarrhea, weakness and lethargy, lack of appetite and weight loss, and stomach pain. Jaundice is a symptom, not a disease; once the source of the jaundice is discovered, the disease can be treated accordingly.

“There are many different types of growths on gums, and all of them should be investigated and taken seriously,” says Carlson. Growths can range from benign bumps to melanoma, and they can indicate a range of issues from dental problems to injuries.

“If you find a growth or something that doesn’t look right in your pet’s mouth, a veterinarian should investigate it,” Carlson notes. “With so many possible outcomes, diagnostic testing is key.” Tests may include imaging of the gums and mouth, as well as surgery to remove the growths and testing of the tissue for malignancy.

“Keeping your dog’s gums healthy is a daily commitment to your pet,” says Carlson. Healthy food, brushing of the teeth and professional dental cleanings should all help prevent disease.

You can also use oral care products, including water additives, powders, dental chews, sprays, wipes, and gels if your dog won’t tolerate brushing.

“Additionally, quality food, keeping tabs on changes in your pet’s behavior or health and regular quality veterinary care are the best ways to prevent disease and spot issues early,” says Carlson. “All those things combined will help your pet keep a healthy set of gums, which are sometimes overlooked but are incredibly important in overall health.”

Related: How the Gut Impacts Your Dog’s Breath — and What to Do About It 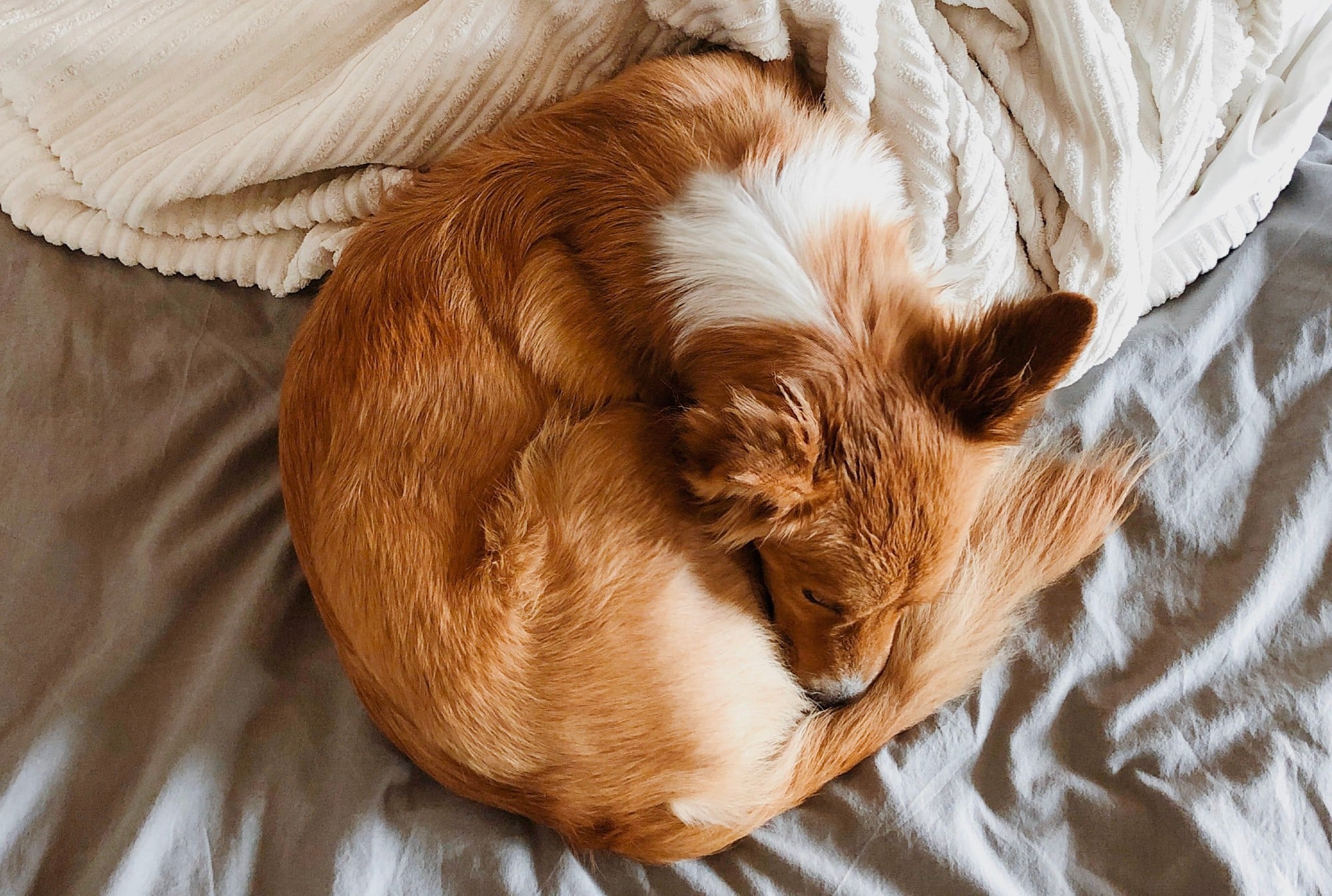 There’s an Uptick in Dogs Getting the Flu. Here’s How to Keep Your Pup Safe.