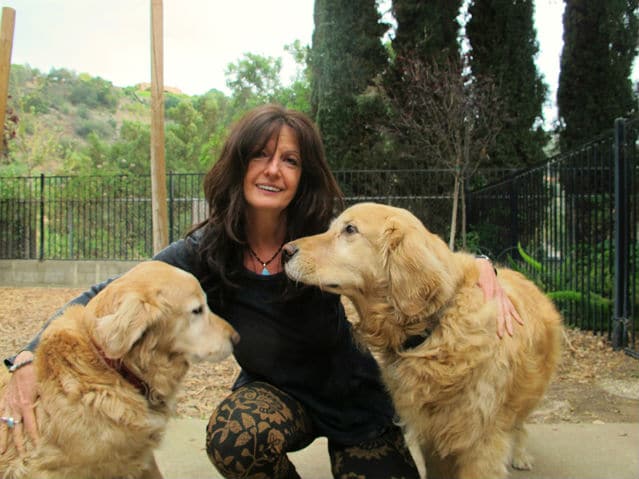 The idea of communicating with Fido is something many of us can’t comprehend. But for animal communicator Livia Zeimet, she just has a knack for it — and she isn’t the only one.

While being a pet communicator may have seemed like a whole lot of hocus pocus a decade ago, today there are hundreds of them across the U.S. along with websites, radio shows, workshops, courses and books teaching people about the power of tuning into pets. There was even a reality show on Animal Planet called The Pet Psychic — and a host of celebrities including Miley Cyrus, Katie Couric and Nicole Richie have reached out to pet psychics for a “reading.”

But for Zeimet, her talent isn’t just a passing fad; it has been something that has been with her from a very young age.

“When I was a child, someone would put a steak in front of me, and I would feel a connection to the animal,” she says. “I could feel the pain and suffering the animal went through, and I’d cry.”

This connection followed her through adulthood, allowing Zeimet to use her communication skills for good.

Beginning in 2000, Zeimet volunteered at a shelter in Germany, where she was responsible for walking dogs. During these excursions, she was able to determine what kind of journey these pooches wanted to take — the city, forest or field — by tuning into the pups and figuring out their preferences.

Deciding to take it to the next level. Zeimet headed off to New York City and began taking classes on communication. The combination of her natural abilities and her new found skills helped Zeimet hone her talent — allowing her to go deeper into a pet’s mind.

“When you study animal communication it is a process you go through, it is almost like meditation. You have to clear your head of any thoughts or feelings and being completely focused on this animal and tune into its soul,” says Zeimet. “I usually pick up something anyways, but if more complicated I have to do the whole process.” 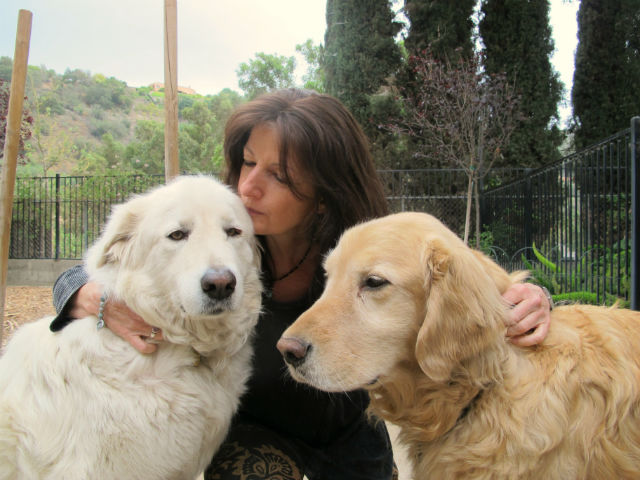 And this process seems to have paid off. Zeimet has helped many owners with various issues. Everything from helping animal rescues determine a dog’s background to assisting owners in picking a name to curbing everyday behavioral issues and providing support when the “rainbow bridge” is fast approaching.

A common everyday occurrence Zeimet deals with is potty-training. She tells us of a time when a woman called her and was too sick to take her dog outside, so she set up wee-wee pads throughout her home. But the pooch just wasn’t having it and was taking her peeing elsewhere, meaning everywhere in the home except the pads. Zeimet took over. “I explained to the dog telepathically what her person wants from her,” she says. “After the call, she told me ‘ever since I talked to you she is peeing on her wee-wee pad.'”

As she has gained more experience, Zeimet learned a thing or two about other behavioral issues. She discovered that when a dog — or other pet — is “acting out,” it is often because the animal is mirroring his owner’s behavior. If a person has anxiety, it often transfers to a pet, or if someone is really angry, his dog can become aggressive.

Related: From Doggie Daycare to Animal Healing and Telepathy, This Place Has Something for Everyone

But besides helping owners understand their sidekicks better, Zeimet has also helped people — and animals — during the time when the two need to say goodbye. She recalls one story when a cat was passing away and a vet was on the way to the home to put him to sleep.

“I knew this cat did not want to be put down, so I connected to the cat and told him the vet is on his way, and if you want to go on your own terms, now is the time,” Zeimet says. “I meditated and stayed with the cat. The owner said she had the cat in her arms and she just passed away.”

Hesitant to believe in all this animal communication mumbo jumbo? Zeimet gets that — to each their own as she says. This sort of service isn’t for everyone and honestly she can’t promise results.

“Most of the time it works, but I can’t guarantee it because animals have free will just like we do,” says Zeiment. “They have their own mind, and if they decide there is absolutely no way that I am going to do that, then they aren’t going to do it.”

While in the past Zeimet has always been able to meet face-to-face with pets, her recent living arrangements – going between Los Angeles and New York – makes it sometimes impossible to see the pet in-person.  But have no fear, Zeimet can channel your dogs’ needs through the phone. Yes, the phone and yes, she can do it from thousands of miles away.

So what can they expect from one of these telephone sessions? Well, it is pretty simple. Zeimet will ask for a photo to be emailed to her. She will then take notes, tunes into the animal and then follow ups with a phone call. During the conversation with the owner, Zeimet will listen and get more information regarding the dog’s personality, issues that are occurring and/or requests from the human. She will again tune into the animal and communicate whatever the owner would like the pet to know. After the conversation, Zeimet always urges feedback.

What does Zeimet, herself, think of this whole journey? “It has been a very fascinating ride so far.”

If you are interested in getting a reading, please email Zeimet at Livia@divine-creatures.com 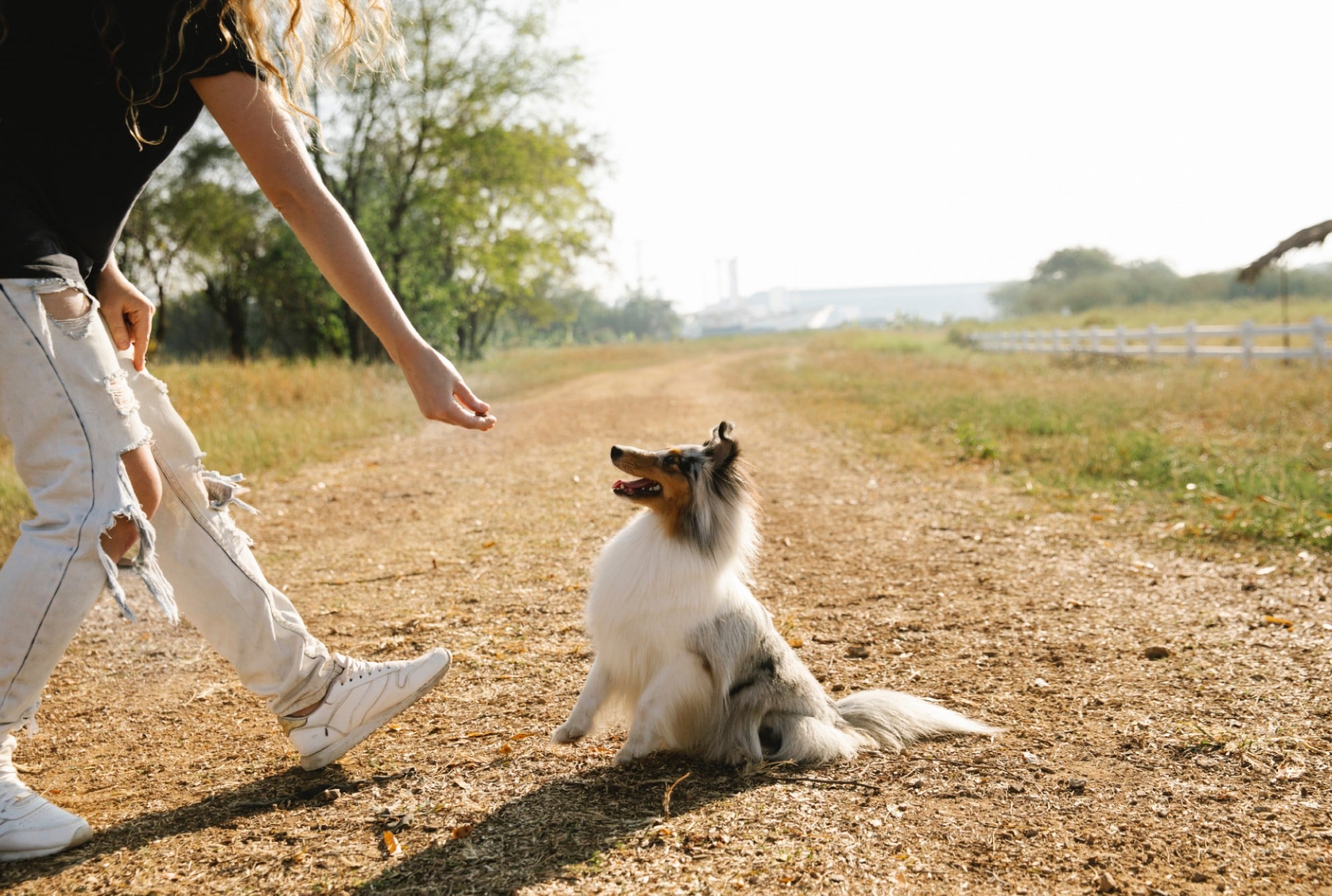