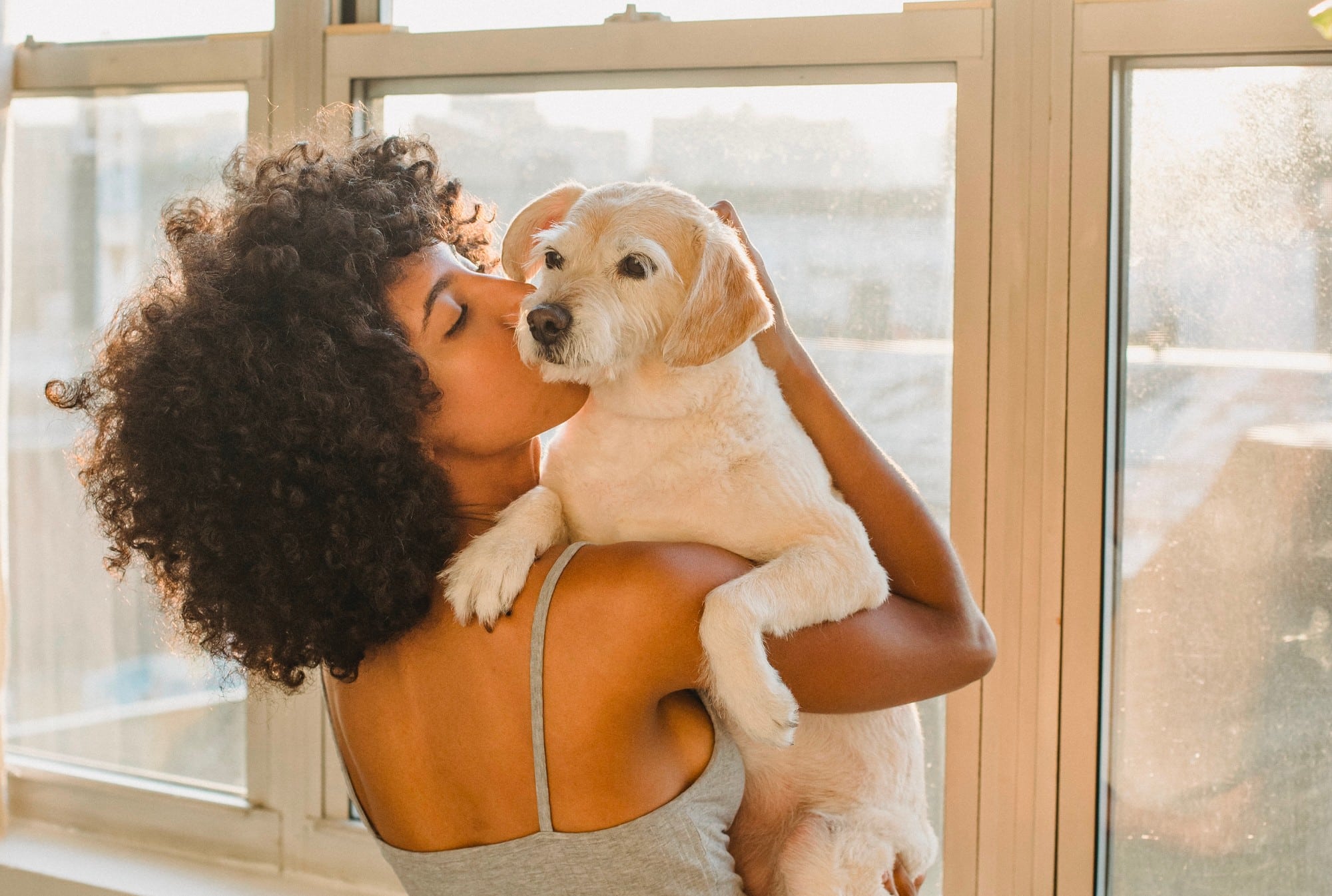 Valentine’s Day is the perfect occasion to show love for that special somebody in your life — your dog! Best friend, confidant, spiritual guide, workout buddy, there’s nothing better than the love of a dog. So pick up a gift this year for your furry friends and the people who also love them.

Here’s a selection that’ll make your dog (and your dog’s admirers) feel your love on Valentine’s Day. 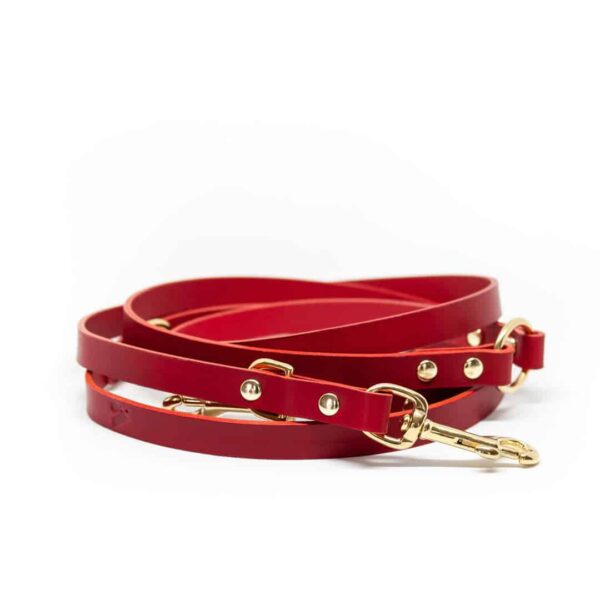 The Essential 5-in-1 Leather Leash

Vackertass’ can be worn five ways to fit all your dog-walking needs. Handmade from vegetable tanned full-grain leather using local suppliers, this versatile leash is not only durable but also stunning. All are made to order to reduce waste and be as sustainable as possible. 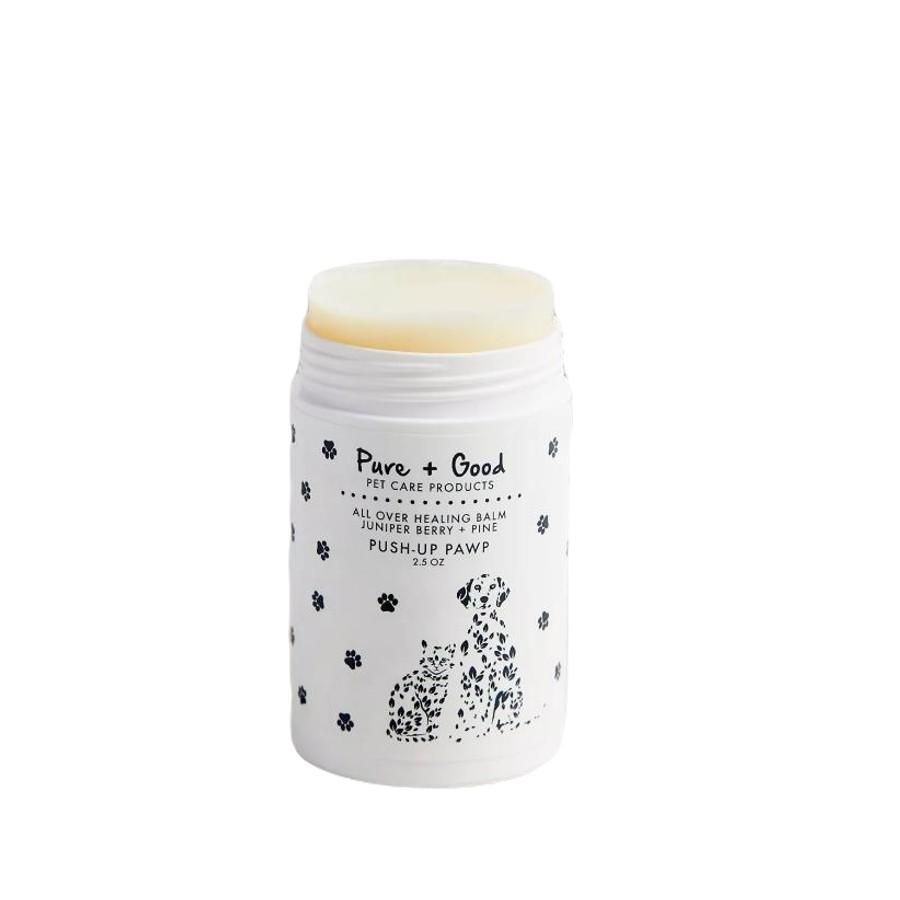 For dogs with dry noses and paws along with the rough, scratchy skin, Pure + Good’s Push-Up Pawp balm provides much-needed relief. Made of coconut oil, shea butter, and other hydrating ingredients, the balm moisturizers, soothes, and heals areas in need of some TLC. 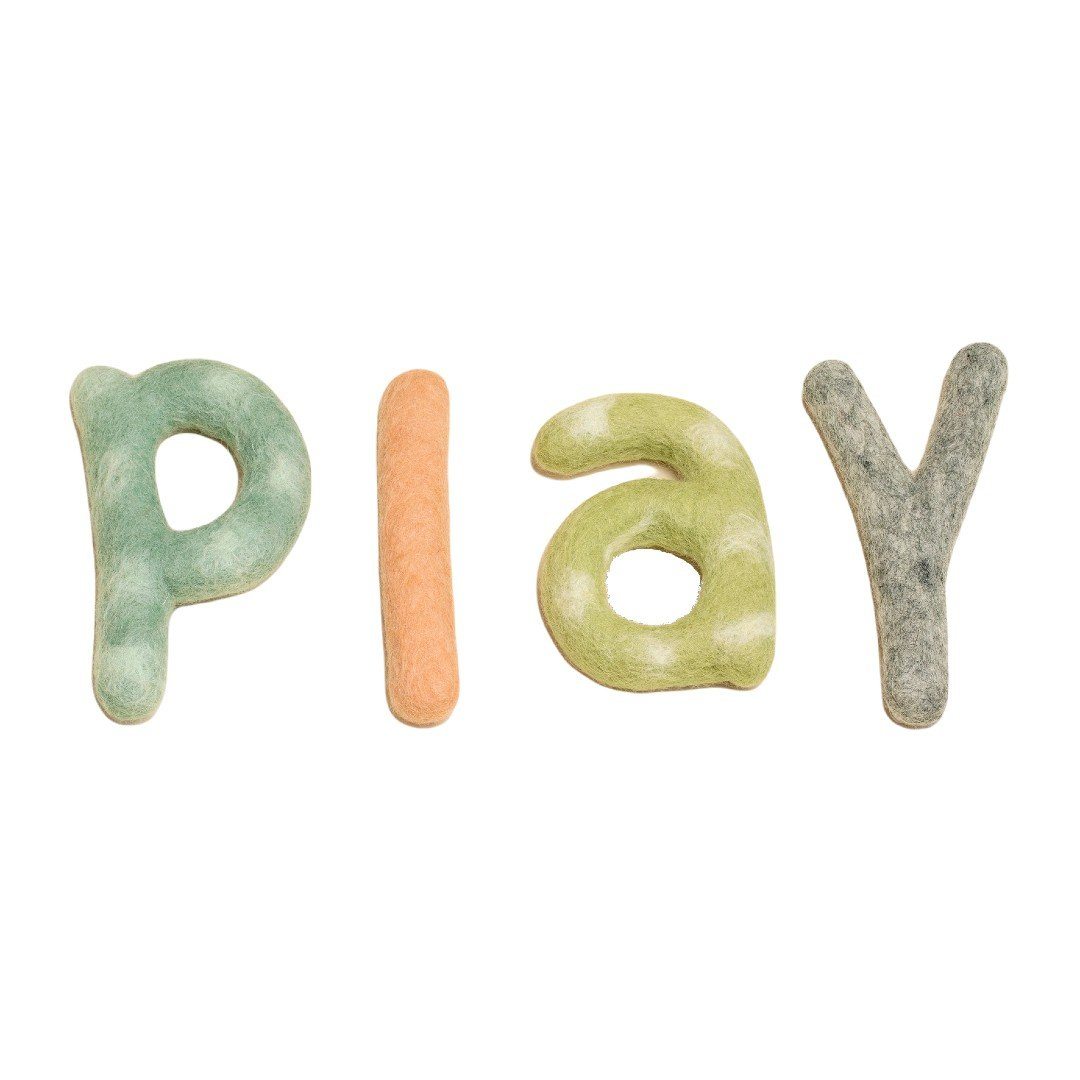 For the gentle chewer in your life, these adorable toys from Awoo are perfect. Spelling out PLAY, the toys are handcrafted and made of 100% wool by female artisans in Nepal. Plus, the slightly rough texture can keep your pup’s teeth clean, too. 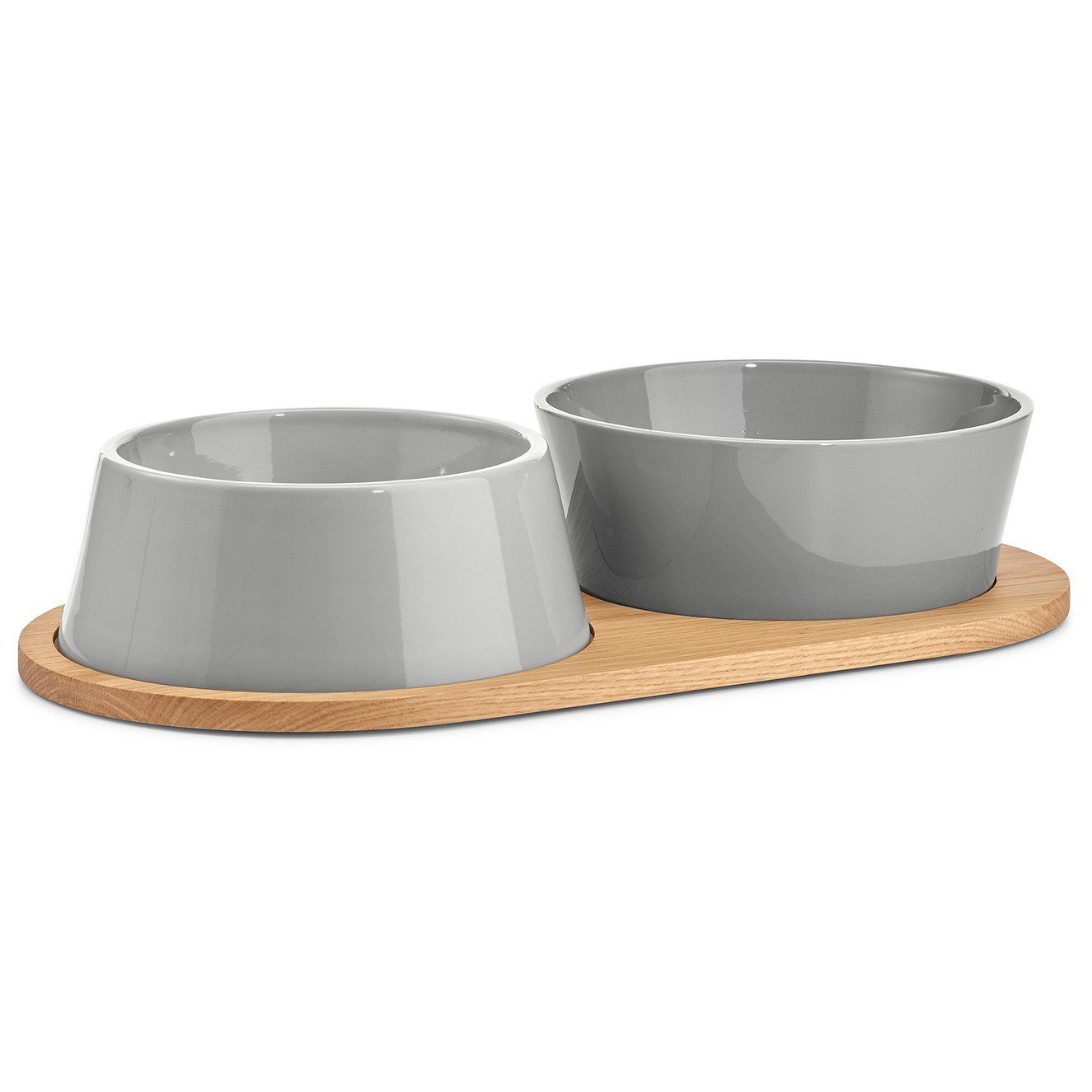 When it comes to your dog’s meals, go from ordinary to extraordinary with these stunning dog bowls from German brand MiaCara. Made of ceramic, the inverted styles are the perfect solution for a water bowl and food dish. Each set features slightly different color variations of a hue to add a modern yet minimalist feel. Add the tray so the bowls stay put. 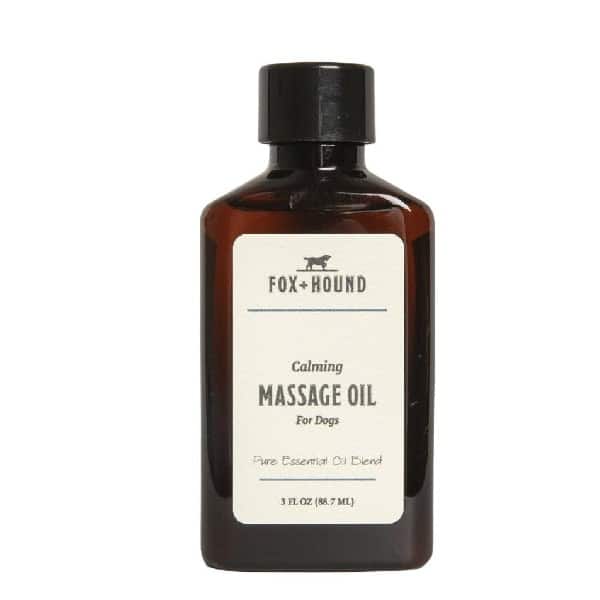 Fox + Hound’s calming massage oil is the perfect blend to put a dog at ease. Just put a dime-sized amount of oil into your hands. Massage into your dog’s skin and coat as desired, giving extra attention to rough skin, brittle coat, or areas that may need a little TLC. 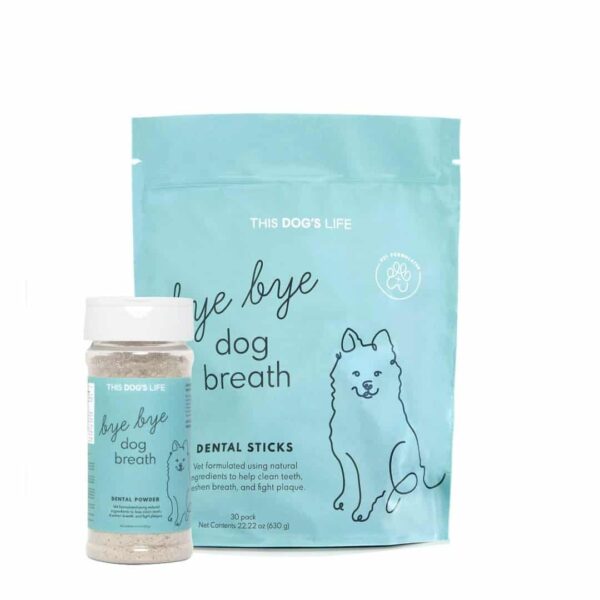 Give your dog the gift of good dental health (and you fresh smelling kisses) with our Bye Bye Dog Breath Dental Kit. Developed by veterinarians with the highest quality ingredients, it combats the no. 1 health issue in dogs: periodontal disease. Natural ingredients remove plaque, prevent tartar, support gum health and freshen breath. Available separately too. 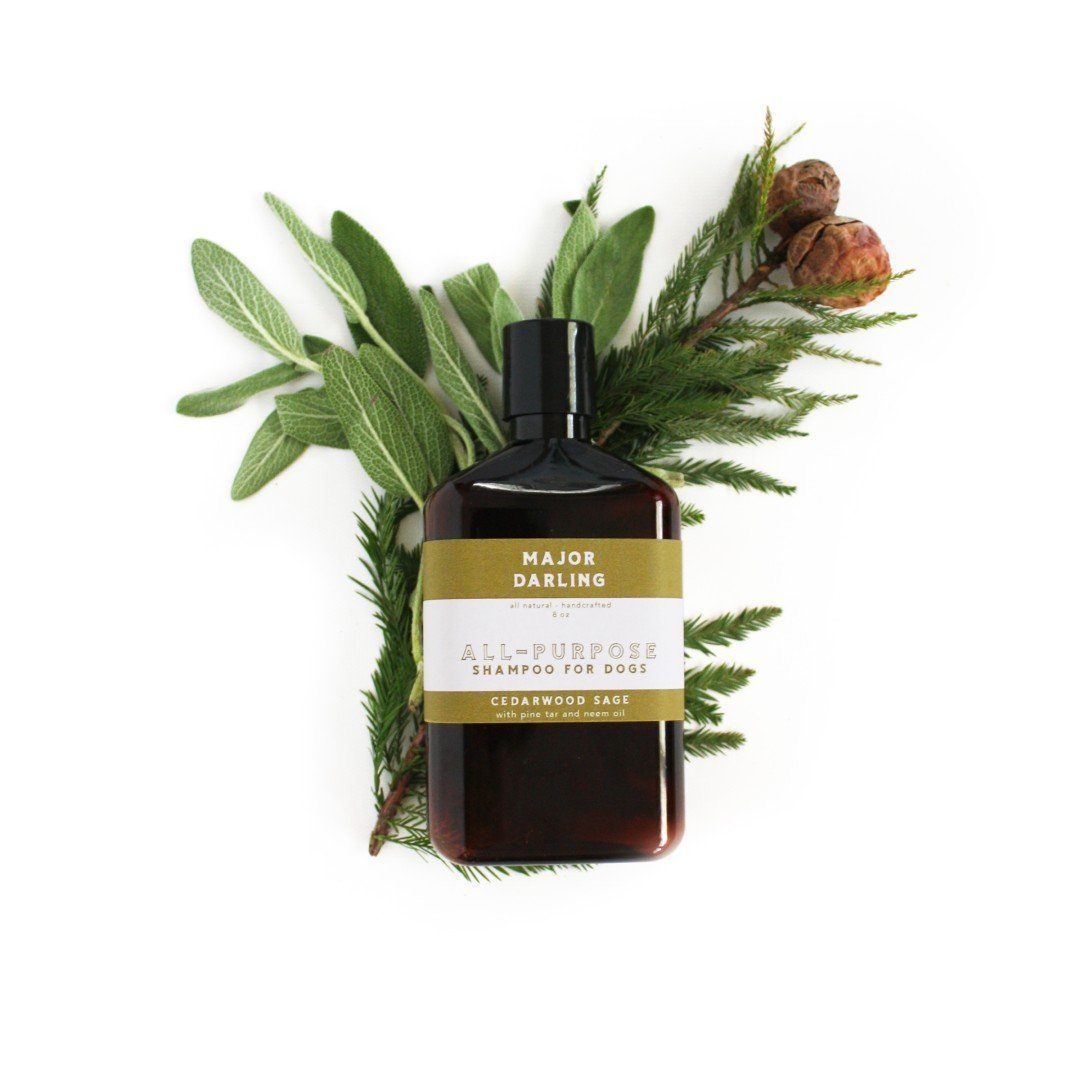 The perfect shampoo for our dirty dogs. The all-purpose shampoo nourishes the skin with a light, natural scent of cedarwood and sage, leaving your pup smelling fresh and ready for snuggles.

Related: Need to Give Your Dog a Bath or Good Brush? Here’s How to Not Make It a Complete Disaster.

This article has been updated.