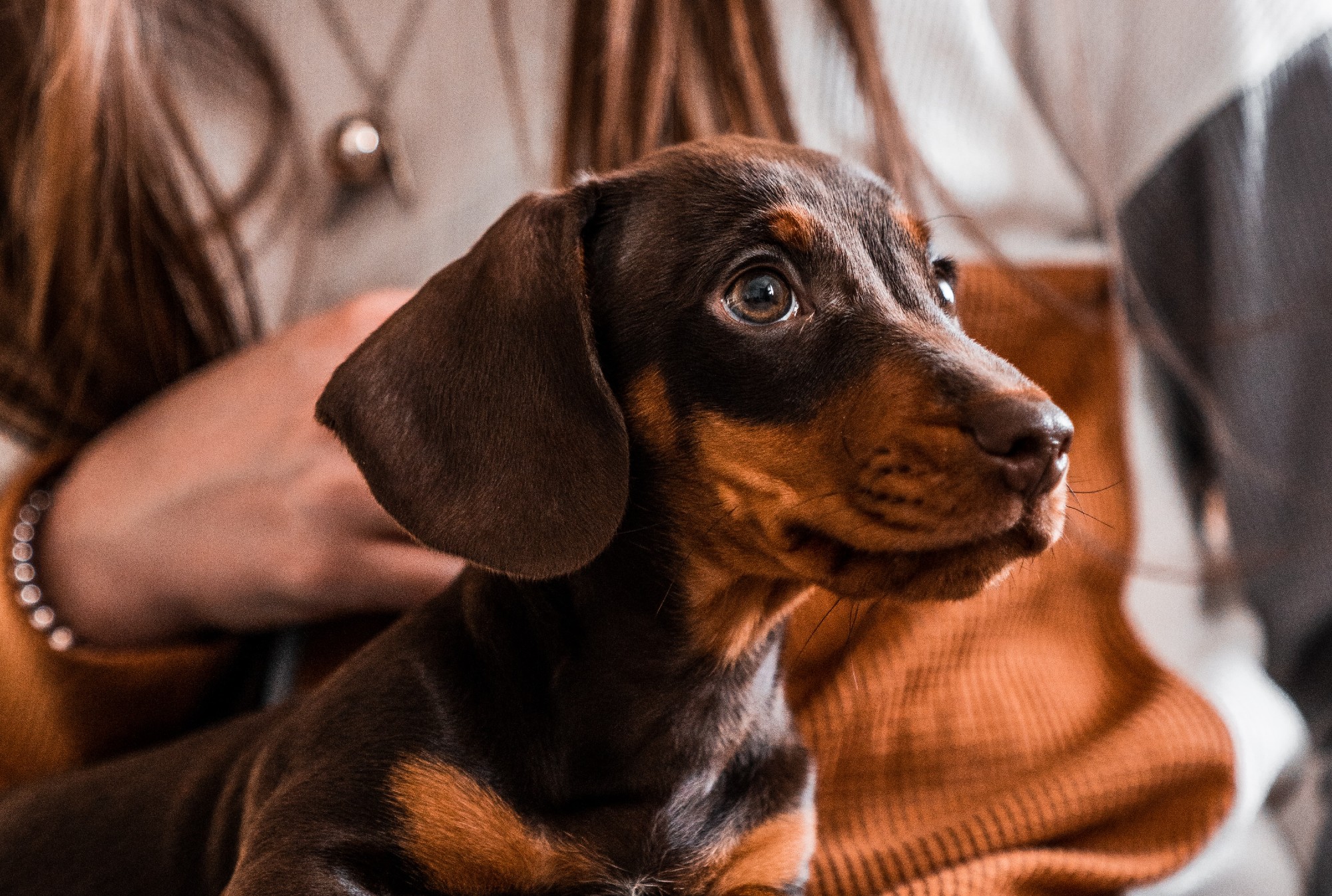 To say this year was unlike any other year in our lifetime is an understatement. As we battled the pandemic for the entire year, much of us felt anxious, stressed, and depressed. And who can blame us?

One silver lining is the number of dogs welcomed into homes, with adoption rates soaring.

So when it pet platform Rover’s annual list of came to the most popular dog names for 2021, the monikers mirrored much of what the year threw at us. While Bella, Max, Luna, and Buddy still took the top spots, there were once again many COVID-inspired names. The name Fauci, which made its debut on the 2020 list, saw a 270 percent increase. Zoom was up (443 percent), same with Siri (131 percent) and Google (63 percent).

But there were also names that had to with pop culture of 2021. Disney+ made a huge splash this year, with Grogu from The Mandalorian becoming the no.1 trending dog name in the country, up 4,000 percent. Raya from Raya and the Last Dragon saw a 436 percent spike while Wanda from WandaVision saw a 143 percent increase. Netflix’s breakout series Bridgerton inspired the name Daphne.

Related: The Most Popular Dog Names of 2020

Boseman, honoring Black Panther star Chadwick Boseman saw a 1,063 percent increase; Britney Spears saw an uptick as did Phoebe Buffay due to the Friends reunion. Even cryptocurrency played a role in dogs’ names, with Doge up 106 percent and Bitcoin making its debut.

“Each year our annual top pet names report showcases what cultural moments made an impact and clearly, the pandemic was a big factor. From sports to the TV shows we binge-watched, our pets’ names were shaped by a truly unique year,” said Kate Jaffe, trend expert for Rover. “With the continuation of work from home, our bonds with our pets have grown even deeper.”

Besides taking a page from current events,Rover reported that people continued to think of themselves as dog parents (duh) and the humanization of our pups played a role in names, too.

Sixty-one percent stated their dog either has a human name or they’d consider a human name in the future. Whereas, more than 50 percent of respondents said they gave their dog a name they were saving for a potential child.

Thinking about 2022, Jaffe has some predictions. “Looking ahead, we expect to see names like Taylor, which commanded the list in 2019 but dropped off in 2021, surge in popularity following the singer’s recent wave of new releases,” she says. “And between her critically acclaimed and universally adored 2021 album ’30,’ we anticipate a wave of pets named Adele in 2022, too.”

Related: Ultimate Guide: 24 Things You Need to Know When Introducing a New Dog to Your Kids

Check out the top dog names below: