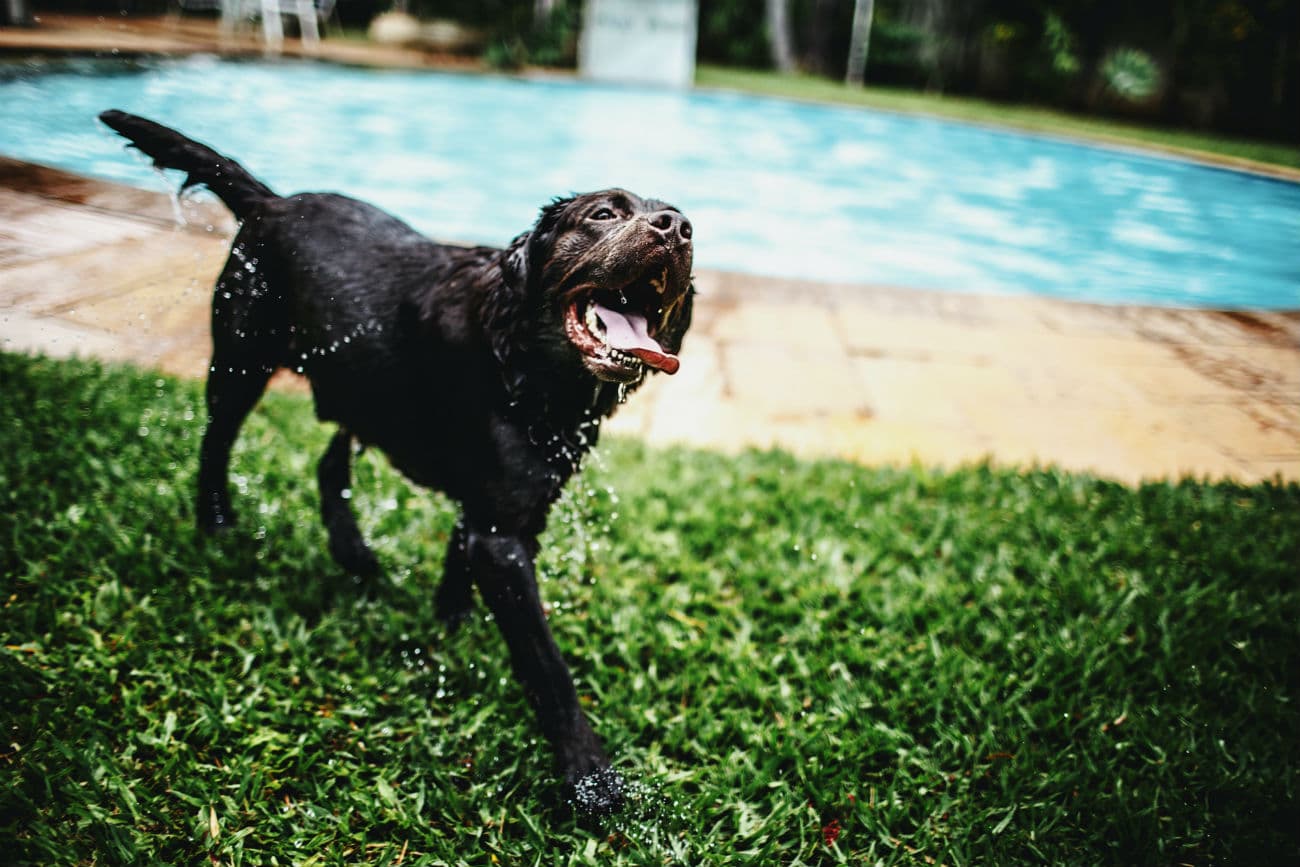 Well, at least there’s one thing we can count on during these uncertain times.

The Labrador Retriever remains the number-one dog in America, now for the 29th years in a row.

The American Kennel Club just released its annual list of most popular dogs in the US and the family-friendly, good-natured breed was top dog once again.

“Labrador Retrievers are wonderful dogs that suit almost anyone!” says Brandi Hunter, VP of public relations and communications at the AKC. “They are very smart, lovable, active and have a great temperament. Everyone loves a lab. They have a happy disposition and are highly trainable.”

Related: Labrador Who Lost Her Babies Steps in as Mom to Orphan Bulldog Puppies

The Labrador knocked the Cocker Spaniel off the top spot back in 1991 (after 23 years) and has remained the one to beat.

Rounding out the top five is the German Shepherd, Golden Retriever, French Bulldog and English Bulldog.

The French bulldog has steadily risen on the list, helping knock the beloved Beagle off the top five. (It now sits at number seven, behind the Poodle.)

“The Frenchie has risen because it is a great dog in a small package which makes it great for apartment living, but it is also good with kids, highly adaptable, good with other dogs,” says Hunter.

As for movers and shakers, the Pembroke Corgi broke into the top 10 for the first time ever.

Scrolling through our Instagram feeds, we aren’t surprised the low-rider with attitude is becoming more popular.

The list is comprised of 193 breeds, all registered through the AKC.