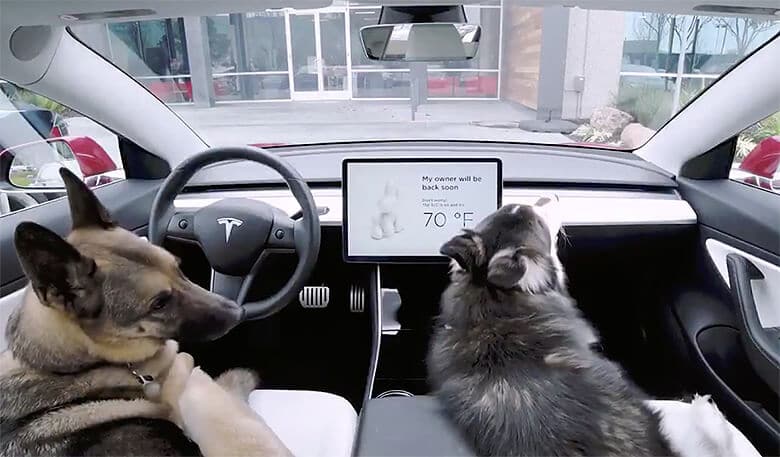 To help dog parents celebrate Valentine’s Day, car company Tesla revealed “dog mode,” a feature that prevents dogs from getting too hot in its vehicles.

In a tweet, Tesla showcased the dog mode features, which lets drivers “set a cabin temperature to keep your dog comfortable while letting passersby know they don’t need to worry.”

CEO Elon Musk followed up with his own tweet explaining more about the option.

“This is in addition to existing Cabin Overheat Protection, which come on automatically at high temps to ensure any babies or pets in the car are safe.”

Some Tesla owners may already have the feature, as the company is doing a slow roll out to ensure there isn’t any issues. Musk said if things go well, the company will accelerate the roll out next week.

The issue of owners leaving dogs in a hot car is huge. Every summer, stories come out about dogs dying from heat stroke after being left in a vehicle, or a Good Samaritan breaking into a car to rescue a dog who is overheating. However, currently, there are only eight states that give people permission to break window glass to rescue an animal without facing criminal charges, while 29 states have a “hot car” law that prohibits someone from leaving their dog in a car unattended. And with good reason.

Dogs (and other animals) do overheat relatively quickly. Unlike humans, dogs don’t really sweat. “Panting releases some of their body heat, but not enough to keep them cool when the temperature rises. But it’s more than just a matter of being uncomfortable. When your dog overheats, it can lead to serious problems: heat exhaustion followed by heatstroke, which can be fatal,” Jillian Blume wrote in one of our articles. 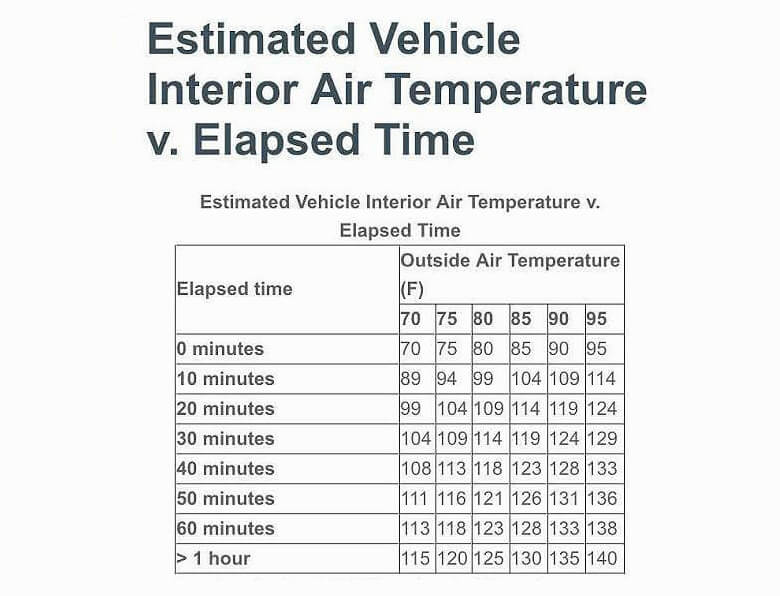 Tesla’s dog mode is a great option for dog parents to keep your pup cool and safe, but it isn’t something we should rely on. If you need to run into the convenience store, I can see where someone would use it. If you are going to have a two-hour lunch, leave the pup at home. We don’t know if the technology could malfunction, and it just isn’t worth losing your dog.

Related: Check Out Our Amazing Getaway Up to the Country Where Our Dogs Went Wild