PRESS ESC TO CLOSE
News > Surprise, Surprise: the Labrador Is Again the Most Popular Breed in America 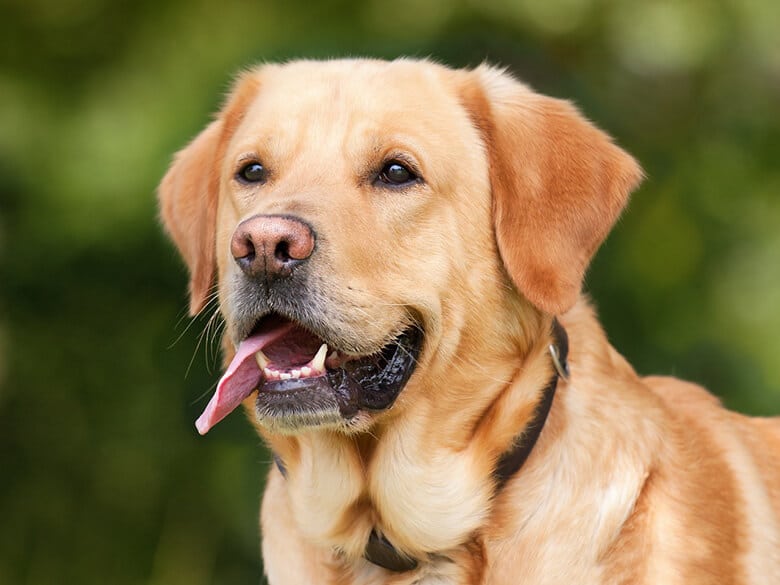 For the 27th year in a row, the Labrador is the most popular dog. And really, should it come as a surprise? The breed is not only loyal, but also fun-loving, friendly and outgoing. It is active and great with kids, making the breed perfect for families – or anyone, for that matter. Plus, it is often chosen to be a working dog — meaning they are picked to be service dogs, police K-9s and therapy pups.

The breed took over the top spot in 1991, after it knocked the Cocker Spaniel off the pedestal.

Besides being the nation’s most beloved breed, the Labrador is no. 1 in a few cities, including, Chicago, Dallas, Seattle, and Washington D.C.

While the status for top-dog position remains unchanged, there was some movers and shakers in the top 10 ranking. French bulldogs jumped from position six to four, as more people are looking for a smaller breed to be part of their life. The switch-up pushed the beagle out of the top five – the first time since 1998. Also, the German Shorthaired Pointer inched into the top 10, knocking out the boxer. This could be in part due to the breed winning best in show at Westminster last year.

The AKC reports that some rarer breeds (hence those low on the list) also shook things up. Norwegian Buhund jumped from 174th position to 170th, the Skye Terrier went from 178th to 172nd, the Canaan climbed from 181st to 175th and the Harrier went from 186th to 183rd.

Check out the full list below. If you want more information, head over to the AKC.