A Photographer Features Stray Dogs in the Most Magical Way

When Holroyd was visiting Cyprus he met Kayte Wilson-Smith, the founder of Bay Tree Rescue, a woman who had been taking care of stray dogs, a lot of them coming from awful circumstances. Homeless canines roaming the streets of Cyprus can be beaten, poisoned and killed. These abused dogs, along with those that have disabilities, are often abandoned outside of Bay Tree Rescue, Holroyd told BuzzFeed News. This is when Wilson-Smith steps in and nurses the pups back to health, an often costly endeavor. Seeing this woman struggle with bills and resources, Holroyd wanted to give back.

So, he set out to create some magical images, trying to capture the dog’s personality and stories.

Costa is a blind dog and really wants to get adopted by someone in the UK, so he can undergo surgery to restore his eyesight. 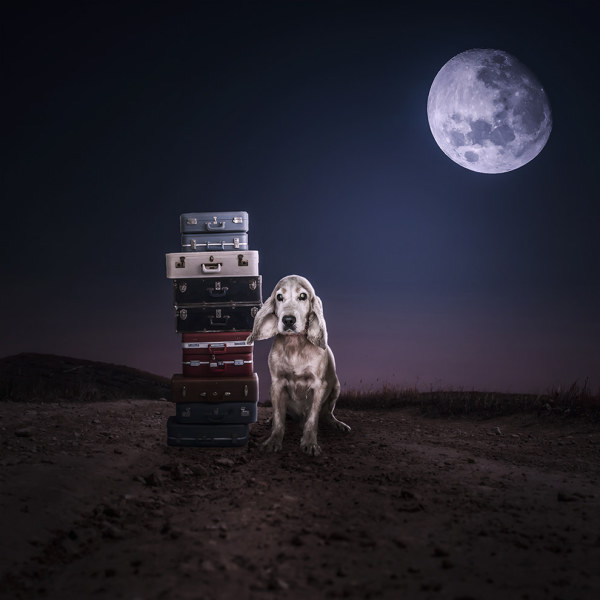 Milly was born with a hind leg disability, so they named her “Milly the Mermaid” 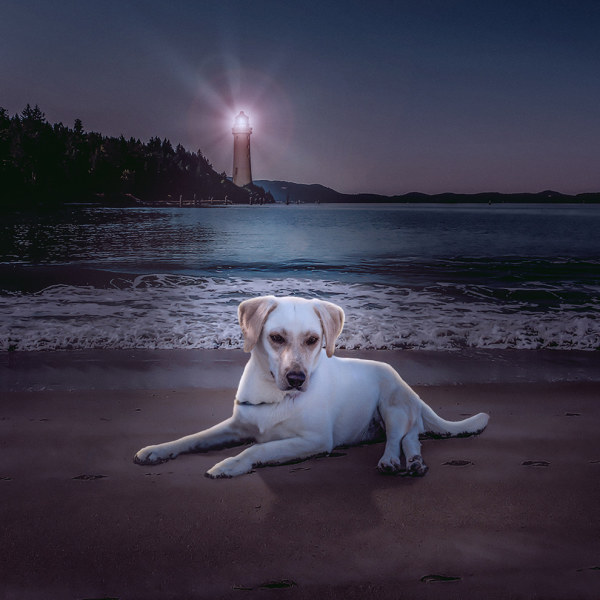 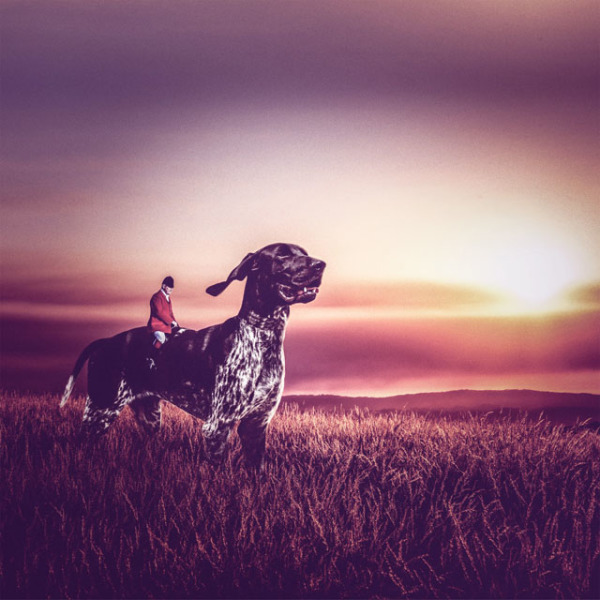 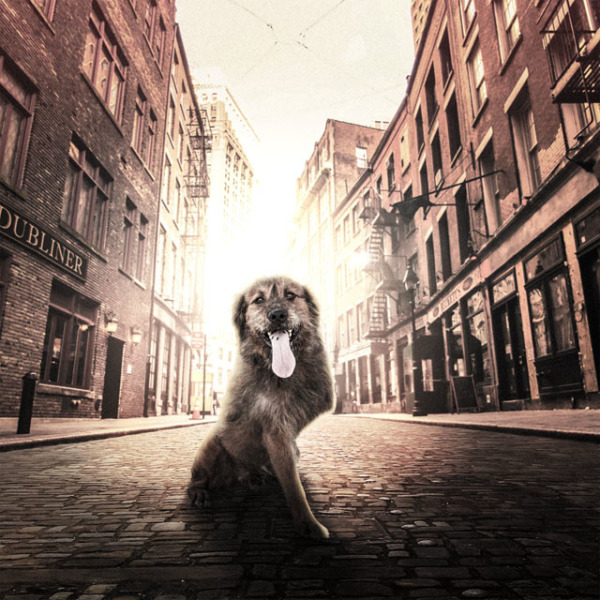 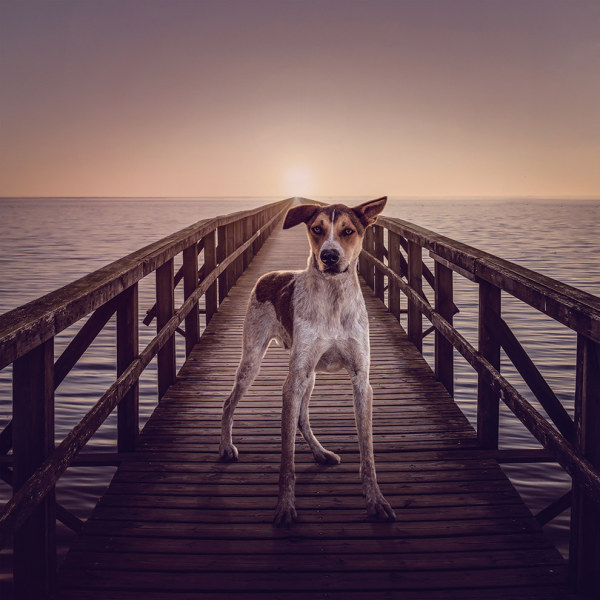 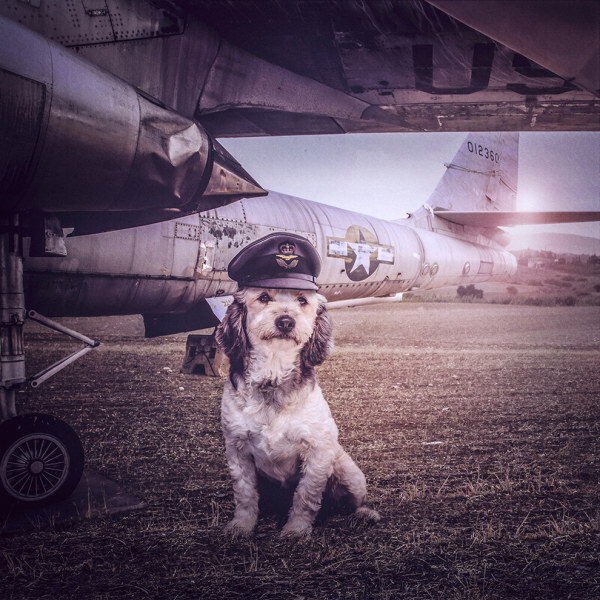 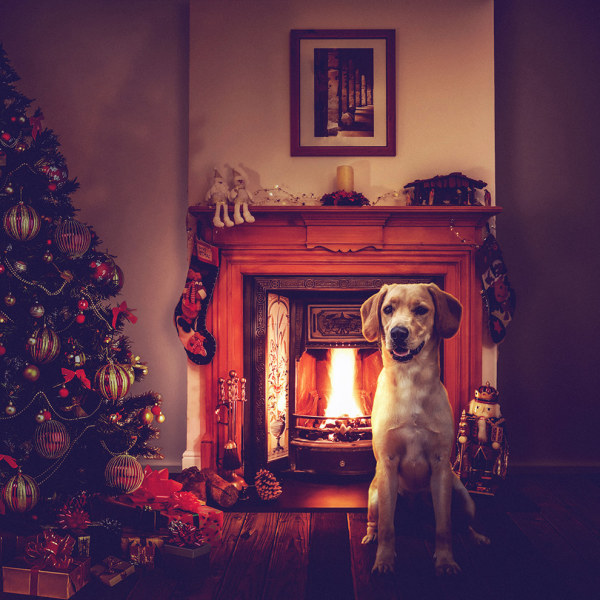 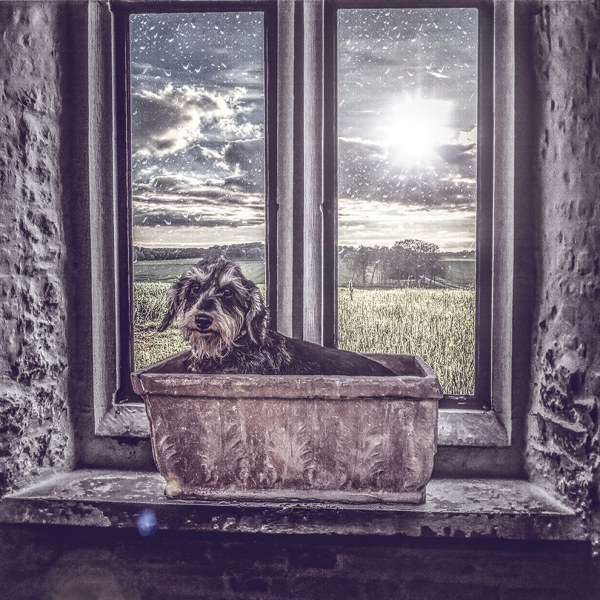 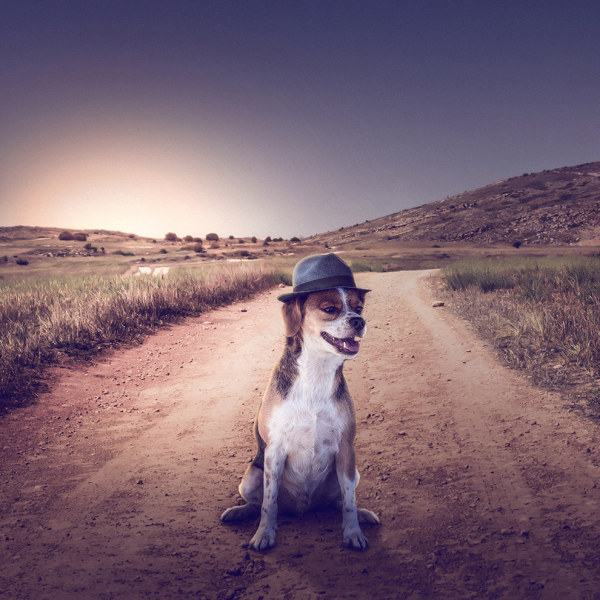 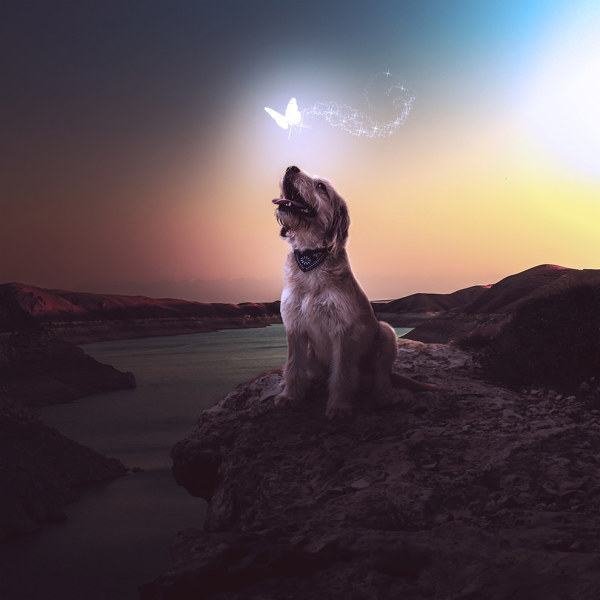 While many readers may not be able to adopt these dogs, they can contribute to his crowdfunding campaign. Holroyd also said a book was in the works with all the proceed going to the rescue center.