PRESS ESC TO CLOSE
News > Just Like Us, Dogs Personalities Can Change Over Time 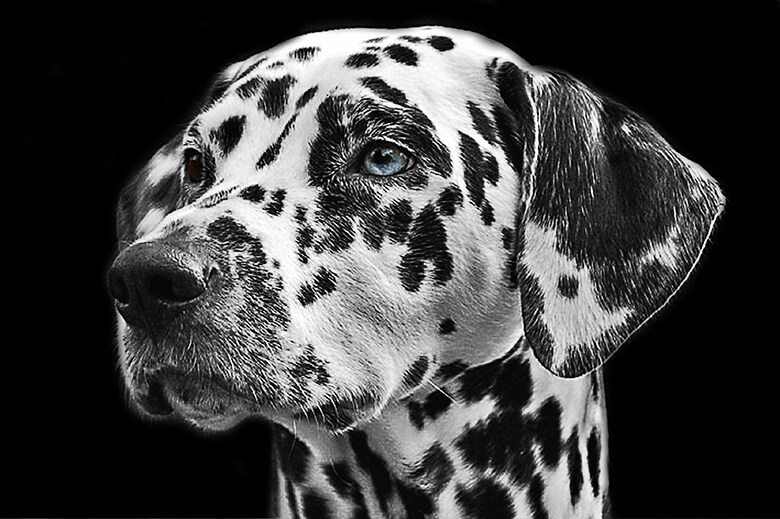 Researchers at Michigan State University found that just like humans, dog’s personalities can change over time — and we play a role in it. So, in the nature vs nurture argument, the way we care for our dog – everything from giving lots of love to getting frustrated when he chews up our shoes – can affect her personality.

“When humans go through big changes in life, their personality traits can change. We found that this also happens with dogs – and to a surprisingly large degree,” William Chopik, professor of psychology and lead author, said in a statement. “We expected the dogs’ personalities to be fairly stable because they don’t have wild lifestyle changes humans do, but they actually change a lot.”

Chopik said one major shift in a dog’s life can occur with training.

“Exposure to obedience classes was associated with more positive personality traits across the dog’s lifespan,” he says. “This gives us exciting opportunities to examine why personality changes in all sorts of animals.”

The team looked at more than 1,600 dogs from various breeds and age ranges to draw these conclusions. The gender split was approximately 50/50. Researchers surveyed the owners, asking both about the dog’s personality and their own.

Related: How to Make Your Dog Feel Comfortable in a New Home

“We found correlations in three main areas: age and personality, in human-to-dog personality similarities and in the influence a dog’s personality has on the quality of its relationship with its owner,” Chopik said. “Older dogs are much harder to train; we found that the ‘sweet spot’ for teaching a dog obedience is around the age of six, when it outgrows its excitable puppy stage but before it’s too set in its ways.”

When pushed on the 6-year-old finding (aren’t dogs easier to train as puppies!?), Chopik agreed that the earlier you train a dog, the better, he said that “it’s incredibly difficult to train extremely young puppies.”

He added, “However, one thing our study hopefully speaks to is that there might be a sensitive window for training dogs. It gets easier and easier as puppies grow up a little, but eventually it becomes harder and harder if you wait too long!”

Related: The 7 Books All Dog Parents Need to Read

When it comes to human-to-dog personality, Chopik says “dogs resemble their owners.”

Now that the team understand dog’s personalities can change, they next hope to dive a little deeper, learning more as to why they change.