PRESS ESC TO CLOSE
Lifestyle > Culture > Instagram Sensation ‘The Dogist’ on His New Book, Life and Living His Dream 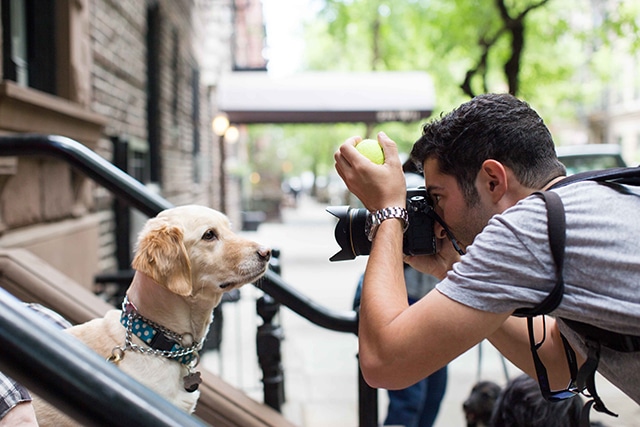 Meet Elias Weiss Friedman, also known as Instagram sensation The Dogist. Friedman currently travels the world taking inspiring and funny photos of the dogs he meets along the way for his 1.3 million followers (and counting) to enjoy.

The popularity of his signature images has helped go beyond the confines of social media and onto the tables of many dog lovers across the globe. His new book, The Dogist: Photographic Encounters with 1,000 Dogs, is a beautiful, funny, and inspiring tribute to the beloved dogs in our lives. Whether it’s the look in a dog’s eye or the clothes its owner has dressed it in, every page presents dog portraits that command our attention. Themed selections include “Puppies,” “Cones of Shame,” “Working Dogs,” and “Dogs in Fancy Outfits,” giving every dog owner something to swoon over. 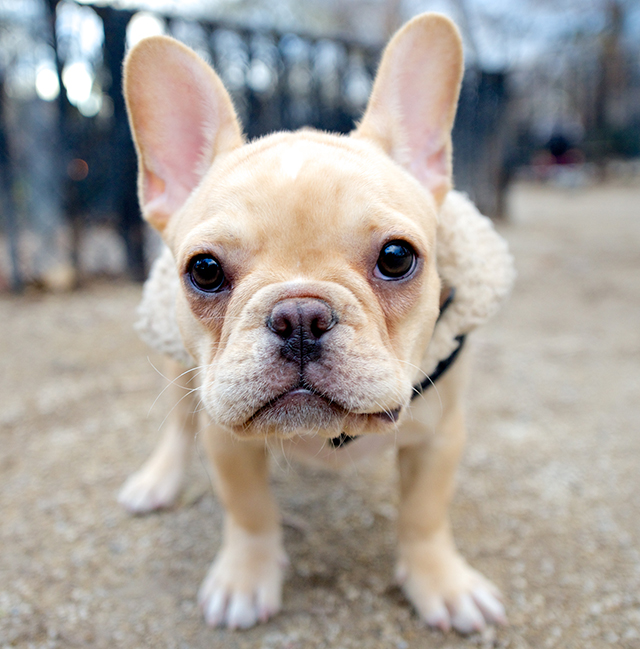 Related: The Dogist Ramps Up Shelter Awareness With ‘Give a Dog a Bone’ Program

Friedman’s first childhood pup, Ruby, prompted his love affair with dogs. “She had so much personality,” he tells us. “She loved food and she was super-entertaining and beautiful — a true show dog pedigree.” While dogs always made him happy, Friedman’s start as The Dogist came a bit later. “I always loved interacting with dogs, but I was living in the city trying to establish myself. It never occurred to me that I could do what I wanted to do professionally until I was let go from my agency job,” he explains. “I collected unemployment for a bit which gave me enough time to get out and do something that was weird and crazy.” 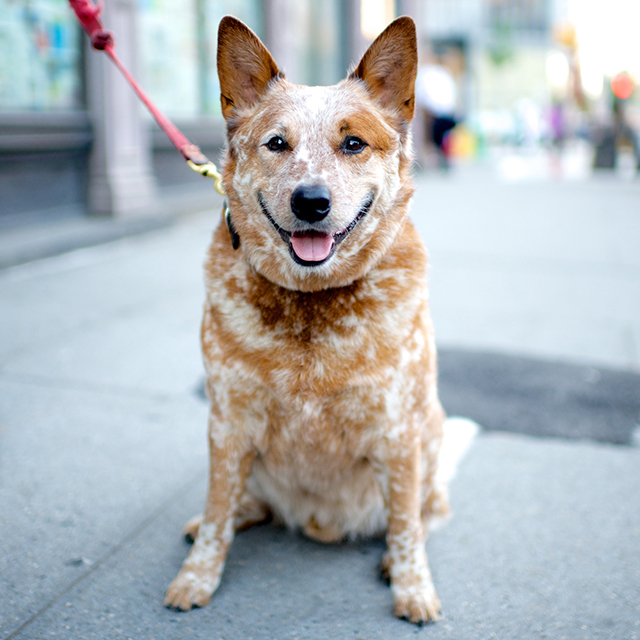 Friedman knew he was onto something from the start. “Everyone loves dogs and pictures of dogs,” he says. “I was working on a show called Barking at Dogs where we would interview dogs on world news and issues. It was hilarious and I was having so much fun with it, but I didn’t see how the project could support me.” Friedman took portraits of pups to promote the show and started to realize that these photos could turn into something more. It wasn’t only fun for him to find out the name, age, and breed of a specific pup, but the dogs loved it, too. It was then that The Dogist was born.

These days, Friedman is living the dream. “Being outside and meeting dogs is what I would do in my free time,” he says. “I get to interact with dogs on the regular as I am going along with my daily life.”

Recently, Friedman was in Amsterdam at a big park with friends. After spotting two golden retrievers, he got out his camera and decided to shoot. “It was just me, them, and a ball,” he says. “They were so fun and the experience was just amazing. It represented the true essence of what I do — traveling, meeting people, and having these moments with these dogs where it feels like they’re more than dogs.”

While it’s normally fun and fulfilling, Friedman’s work can get challenging. “When I’m in New York, most of what I do is shoot people with their pets on the streets, but there’s a lot more than that,” he says. “Oftentimes, I try to branch out and shoot rescue dogs, therapy dogs, companion dogs and guide dogs. I just want to keep loving what I’m doing and take photos that everyone else loves, too.” 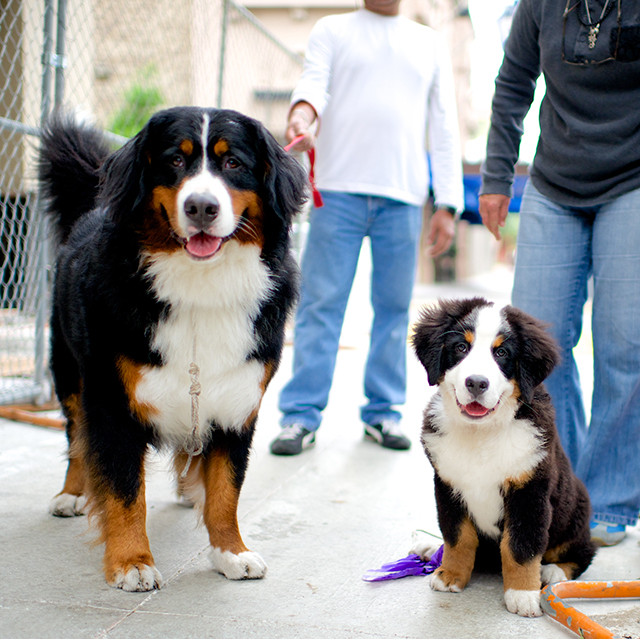 For those wanting to live their own dream, Friedman says, “If you have an opportunity to do something, figure out a way to make it happen. If you fail, just pivot and try a slightly different version of what you’re doing. When starting something artistic, it’s all about drum beat.”

Up next for this world-renowned pup whisperer? He is already thinking about book number two. “We’re working on a puppy book and an Americana-type book that’ll feature working dogs around the country. It will focus on so much more than just dogs since we’ll be in the middle of the country. I’m excited to bring that aspect of nature into my photography.”