PRESS ESC TO CLOSE
News > Dogs May Have Been Domesticated Twice 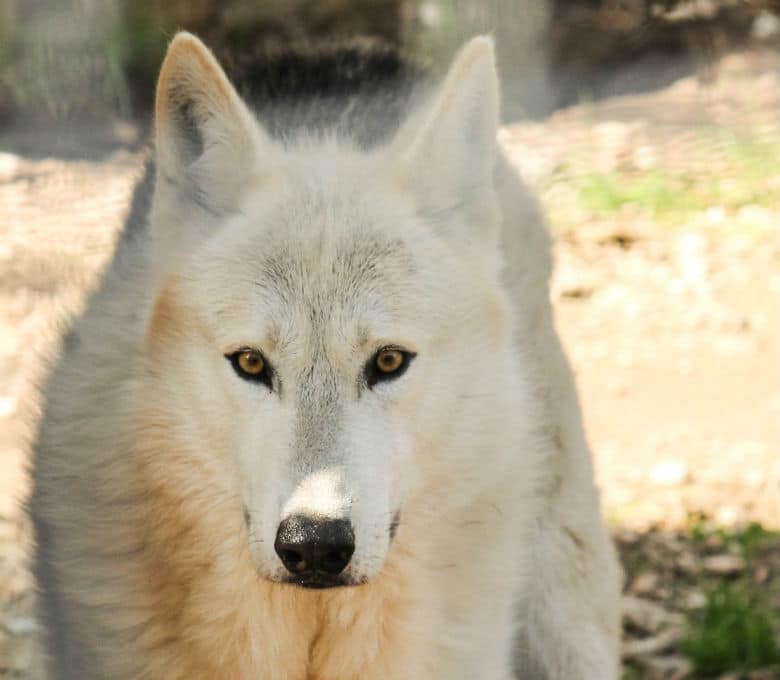 For years, the evolution of dogs has been a mystery to scientists, with some believing dogs originated in Europe, while other think Central or Eastern Asia. Well, in a new study, everyone may be right.

Conducted by scientists from the University of Oxford, researchers now believe dogs came from domesticated wolves in two different parts of the world, meaning they were domesticated twice.

The team reached this conclusion by comparing DNA from ancient and modern dogs. They found there was a noticeable genetic split between dogs from East Asia and Western Eurasia, which today is known as modern Europe and the Middle East.

They believe this split was the result of dogs living in two parts of the world. However, the East Asian dogs eventually moved west and intermixed with the European dogs.

The group concluded this after excavating a historic canine from a tomb in Newgrange, Ireland, believed to be 4,800 years old. Because they knew how long this specific dog lived, they were able to compare the genetic splits in DNA samples from other historic canines to determine ages. Basically, every time there is a new generation of a dog, a mutation occurs and DNA changes and by comparing it to a dog with a known age, scientists can determine if other historic dog samples they are studying are older or younger. After looking at 59 other dog samples, living between 3,000 and 14,000 years ago, they determined that East Asian and Western dogs were much older than the historic dogs in Europe, meaning there was two separate groups that converged in a location.

While this theory has been discussed in the past, the most common hypothesis is dogs came from one group of wolves, but where this occurred has been argued, with Europe, Central Asia and East Asia all being considered.

These findings not only shine light on the evolution of dogs, but also how humans acted during this time.