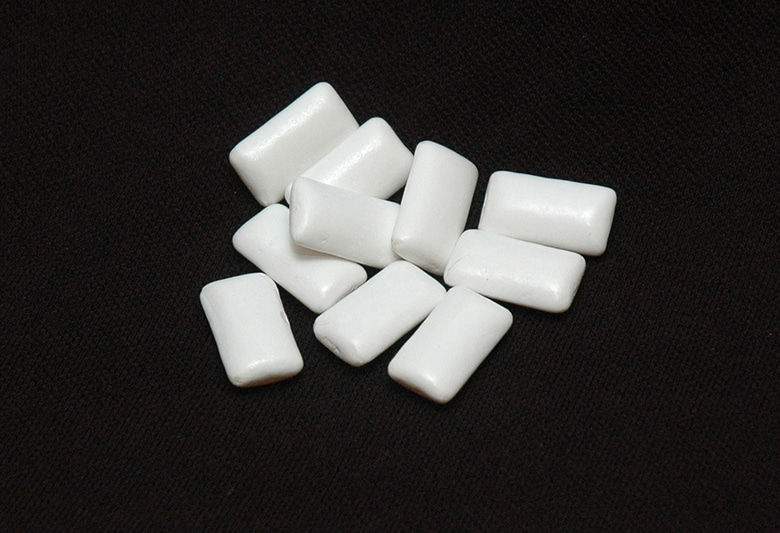 While chocolate has received the most attention for its deadly effect on dogs, another ingredient is gaining momentum.

Symptoms of xylitol poisoning include vomiting, followed by decrease in a dog’s activity, weakness, wobbliness, loss of coordination and seizures.

If you think your dog ingested xylitol take him to the vet immediately. It can take up to 12 to 24 hours for the full effects to occur, so your pup may need to be monitored.

To prevent this life-threatening situation, owners should read labels and keep anything with xylitol away from their dog.

The FDA warning comes after poison-control centers have seen an increase in dog deaths and illnesses after dogs ingested xylitol.

Related: Purina Gets Slapped With Lawsuit Over Claims Food Is Poisoning Dogs

According to one report from the Pet Poison Helpline, there have been 2,900 xylitol-poisoning calls last year, up from 300 in 2009, The Wall Street Journal reports. This year, the center has seen a 15 percent increase from 2015.

While pet professionals applaud the FDA for raising awareness about xylitol poisoning, some are urging the government organization to do more. Dr. Jason Nicholas of Preventative Vet would like the FDA to require food packages to include more information about xylitol including the weight per serving and a symbol or warning about the dangers of xylitol for dogs, according to The Wall Street Journal.

Dr. Ahna Brutlag of Pet Poison Helpline added that she wished the FDA would have named specific products with xylitol and highlighted the non-food items that also include the ingredient, such as face lotion, medication and spray lotion.

Related: 7 Deadly Sins: The People Food You Should Never Feed Your Dog