PRESS ESC TO CLOSE
News > After Amazon Driver Steals Dog, Owner Contacts Jeff Bezos to Get Her Back 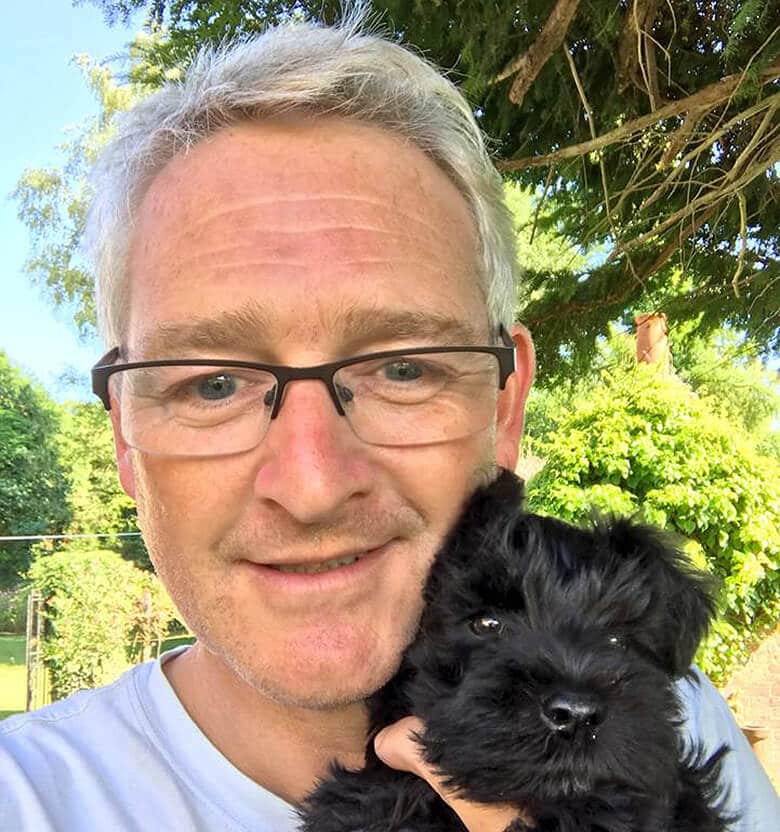 An Amazon driver apparently had more on his mind than packages when he reportedly stole a puppy inside of someone’s home.

Richard Guttfield of England noticed his dog was missing after an Amazon driver dropped off a package. Rather than leaving it in his driveway, the driver went inside the house to leave the box (which contained dog food), scooped up Guttfield’s 11-month-old Miniature Schnauzer Wilma and left.

Naturally, Guttfield panicked when his dog was missing. He had no idea the driver took Wilma.

“I didn’t suspect the driver; I thought that he may have seen her or accidentally let her out of the house, but I never thought he would take her,” Guttfield tells This Dog’s Life, adding he did want try to contact the driver through Amazon to ask if he had seen Wilma.

He also posted Wilma’s picture and information on Facebook and on a U.K. website for lost dogs, hired a sniffer dog and searched locally for her. 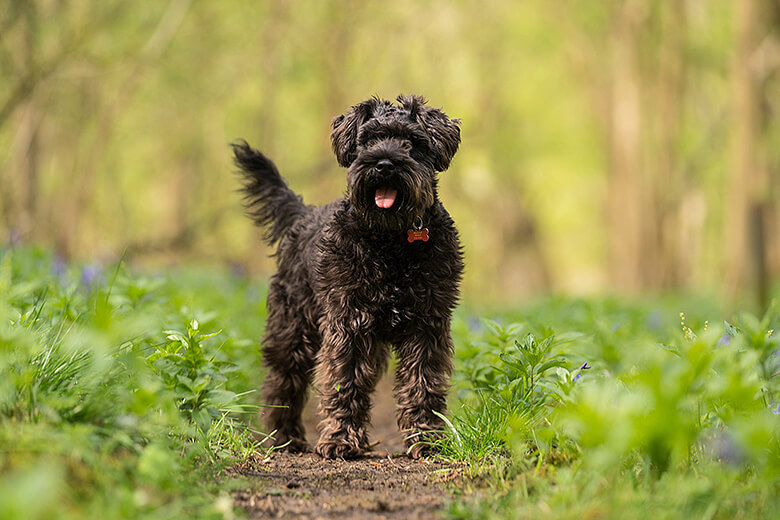 After not receiving any response from Amazon, Guttfield decided to take it one step further. He emailed the founder of Amazon, Jeff Bezos (his email is public) asking him to look into the matter. While Bezos doesn’t read every email, someone at his office does. An employee named Rob saw Guttfield’s plea and decided to investigate, according to Buzzfeed. Initially, he contacted the driver (who is an independent contractor) and was told he didn’t recall seeing the dog. Rob was skeptical. So, he decided to actually go to the driver’s house, and see if the puppy was there. In the home was Wilma. Rob drove the puppy back to Guttfield.

“Rob at Amazon UK was simply wonderful, he didn’t listen to the driver when he said he didn’t remember the dog and he went to the driver’s home and found Wilma and brought her straight back,” Guttfield wrote on Facebook.

Amazon no longer works with the driver and said in a statement, “This is inexcusable and does not reflect the high standards we have for our delivery partners — we take these matters seriously.”

Now that Wilma is home and doing great, Guttfield is focusing on helping other owners find their lost dogs.