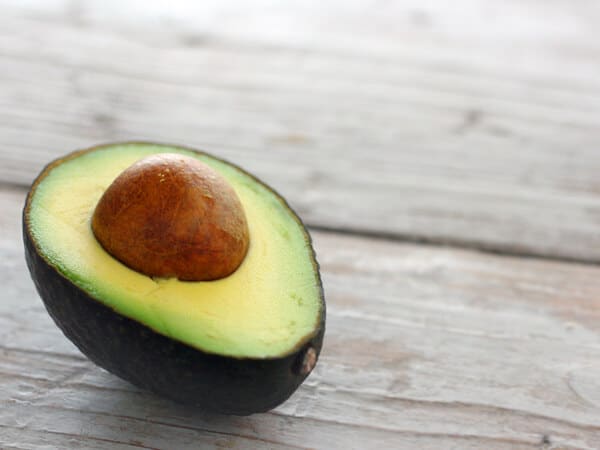 Often, when your dog is giving you her best puppy eyes, puts her head on your lap or is trying her hardest to make you proud, you may slip your sidekick a table scrap here and there. Or often, our sidekicks stroll up to us, nuzzle against our side and proceed to stare at us with their cute, little puppy dog eyes longingly staring at our delicious steak dinner. How can we say no? Our hearts aren’t made of stone, so we give them a scrap or two….or three.

They know how to play us like a fiddle and it can be almost impossible to resist, but while sharing some foods with your dog isn’t a problem, there are a number of everyday human fare that can be toxic or even deadly when fed to our beloved pets.

Some of these foods are relatively well known like chocolate and alcohol (duh), but there are other seemingly benign food items that may surprise you.

We’ve compiled a list of human foods toxic to dogs that you might not have known about. 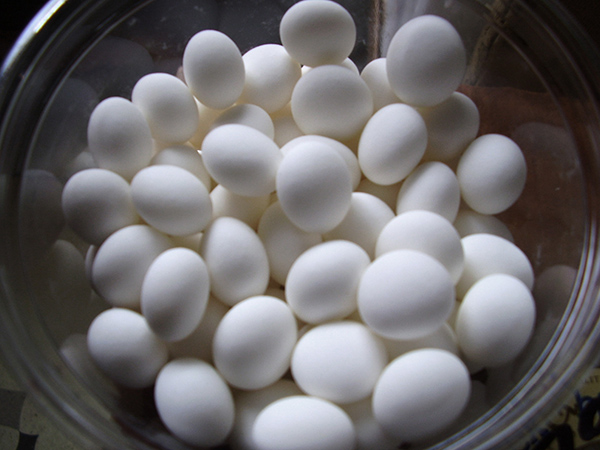 Many sugar-free products (think gum, mints and candies) contain the sweetener xylitol, a substitute for sugar that is relatively harmless to people. Not so much with pups. If ingested by our pooches, it has been known to stimulate a dog’s pancreas causing it to secrete extra insulin, which could result in low blood sugar. Symptoms of low blood sugar include a wobbly dog, depression, collapses seizures. If your dog consumes a lot of xylitol liver damage may occur, which could be fatal. 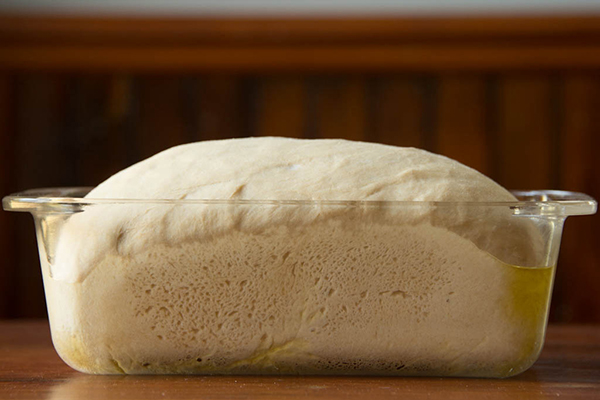 Any unbaked bread containing yeast can be extremely harmful to your dog’s respiratory and central nervous systems. For one, when swallowed, this raw dough expands in your pup’s stomach, causing diminished blood flow. This enlarged dough can also push on your pooches diaphragm, making it difficult to breathe. Even more dangerous is the fact yeast contains the same ethanol found in alcohol, so some of the same harmful side effects such as lethargy, low body temperature and weakness may occur. If your dog consumes a loaf of unbaked yeast-based dough, you should contact your vet immediately. 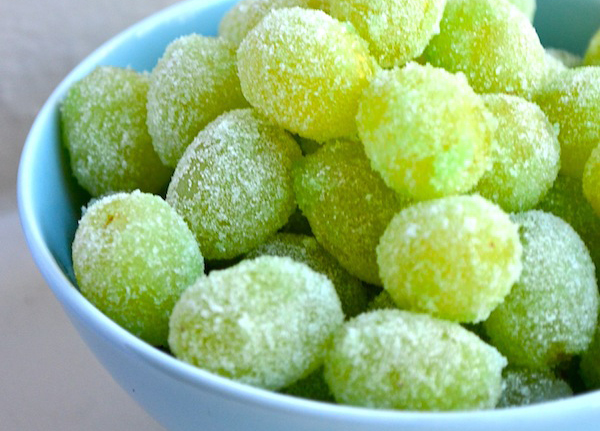 While they may look small, raisins and grapes are quite powerful – and detrimental to your dog’s well being. Indeed, these foods can actually be fatal to dogs even in small doses. Symptoms of poisoning from raisins and grapes include vomiting, weakness, loss of appetite, and dehydration – which usually occurs within 12 hours. As time goes on, the mentioned symptoms may worse along with decreases or no urination. The most worrying outcome is kidney failure, which can be fatal or require long-term care. 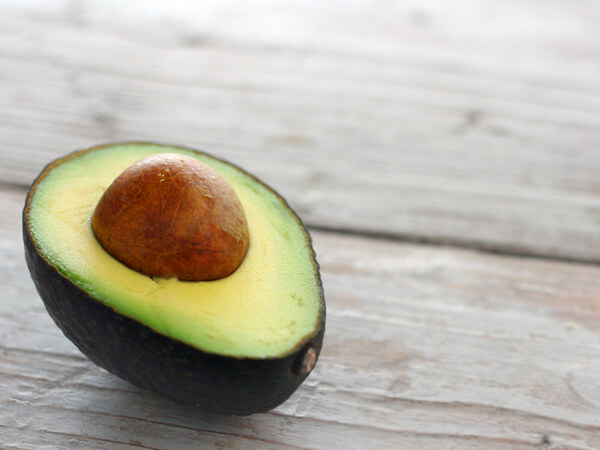 The super fruit isn’t so super for dogs. Avocados have a chemical inside of them called persin. While persin tends to exist mostly in the pits and on the bark and leaves of the actual tree, the chemical can also be found in the flesh. If consumed, it can cause vomiting or diarrhea in dogs. Also, if your pup actually eats the pit, it can obstruct the gastrointestinal tract. While it won’t be fatal to your dog if ingested, it can cause extreme pain and discomfort. 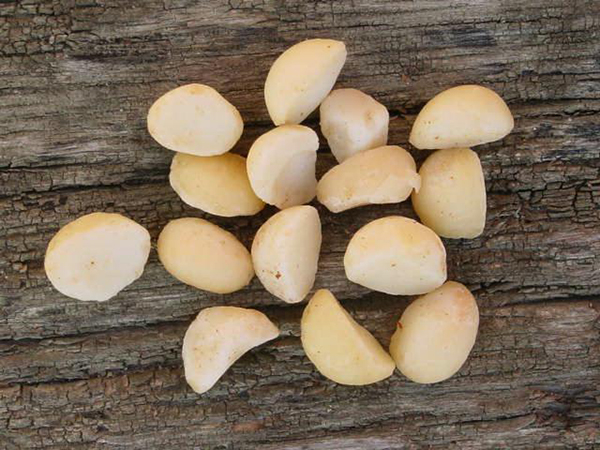 We commonly use macadamia nuts in a variety of baked goods and it can be tempting to give your canine companion a taste of the nut, but don’t do it. Dogs are the only known species to be affected by this nut – and as of right now it is unknown why. Symptoms of poisoning from Macadamia nuts include weakness, vomiting, joint pain, swelling, hyperthermia, depression and “walking drunk.”. Expect the symptoms to appear within 12 hours of ingestion and last up to 48 hours. 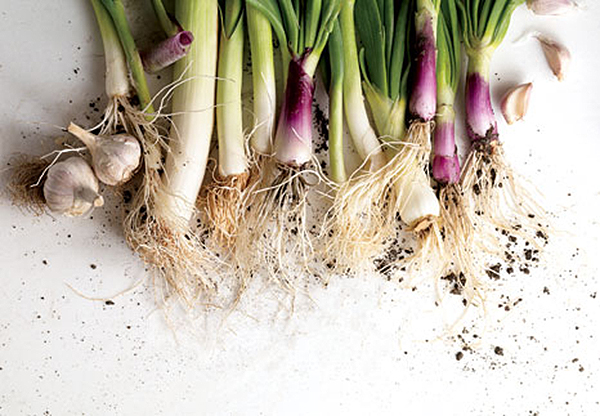 Vegetables in the garlic and onion family — including shallots and chives — can be damaging to your dog’s red blood cells. It is rare for dogs to eat enough garlic or onions to cause permanent damage but it can be done. If they ingest large quantities it can become so damaging that a blood transfusion could be needed. Unfortunately symptoms of toxicosis from onions or garlic do not become noticeable until three to five days after consumption. So if you suspect your pooch ingested one of these vegetables –and you can’t smell it on his breath – be on the lookout for other signs like orange or red tinged urine, reluctance to move and weakness. 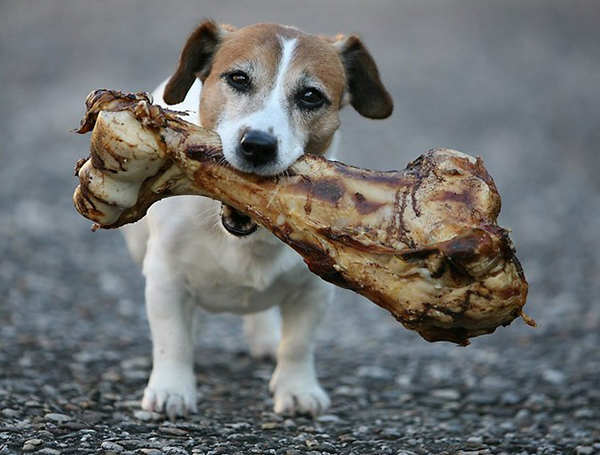 Everybody seems to think it is natural for dogs to be chewing on bones. After all, pups noshing on bones have been depicted in movies and cartoons since the beginning of time. They even sell a variety of bone shapes toys or treats in pet stores. Don’t fall into the trap and throw your dog a bone.

“Some people think it’s safe to give dogs large bones, like those from a ham or a roast,” said Dr. Carmela Stamper, a veterinarian in the FDA’s Center for Veterinary Medicine, a few years back. “Bones are unsafe no matter what their size. Giving your dog a bone may make your pet a candidate for a trip to your veterinarian’s office later, possible emergency surgery, or even death.”

Complications from gnawing on bones run the gamut. Everything from broken teeth and mouth injuries to getting stuck in places like the stomach, esophagus, windpipe and intestines to rectum issues like constipation and bleeding.

Dogs may also get internal bacterial infections from small holes poked in their stomach or other areas from splintered or sharp edges of bones. In general it is better to be safe than sorry and purchase harmless alternatives to bones from the pet store.

Related: Don’t Be Fooled: Here is What Dog Food Should Contain