It isn’t all butterflies and rainbows for Animal Planet’s Puppy Bowl. Indeed, the TV magic of cuteness overload takes a lot of work.

The two-hour event, which pits Team Ruff against Team Fluff in a game of puppy football, is quite the production. The “event” is actually taped in October, takes three days to film, includes a full crew and tons of camera. The output is 90 hours of film footage that editors whittle down to a neatly packaged 120-minute segment.

Related: A Sneak Peek of the Lineup for Puppy Bowl 2016

And while people will want to adopt these cute puppies (there are 80 that are part of the Puppy Bowl line up), they have all, or almost all, found their forever homes.

Check out the behind-the-scenes video from SB Nation: 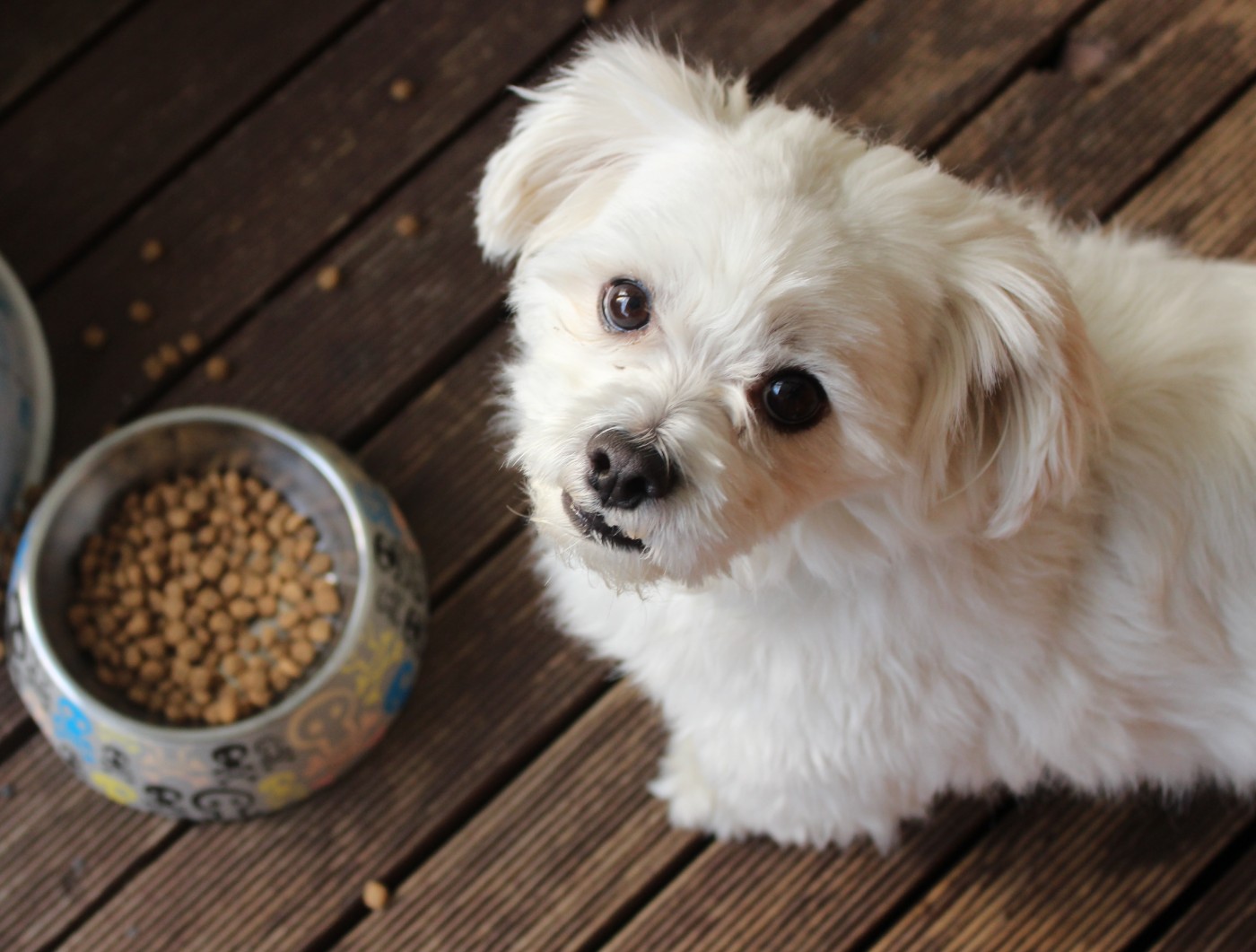 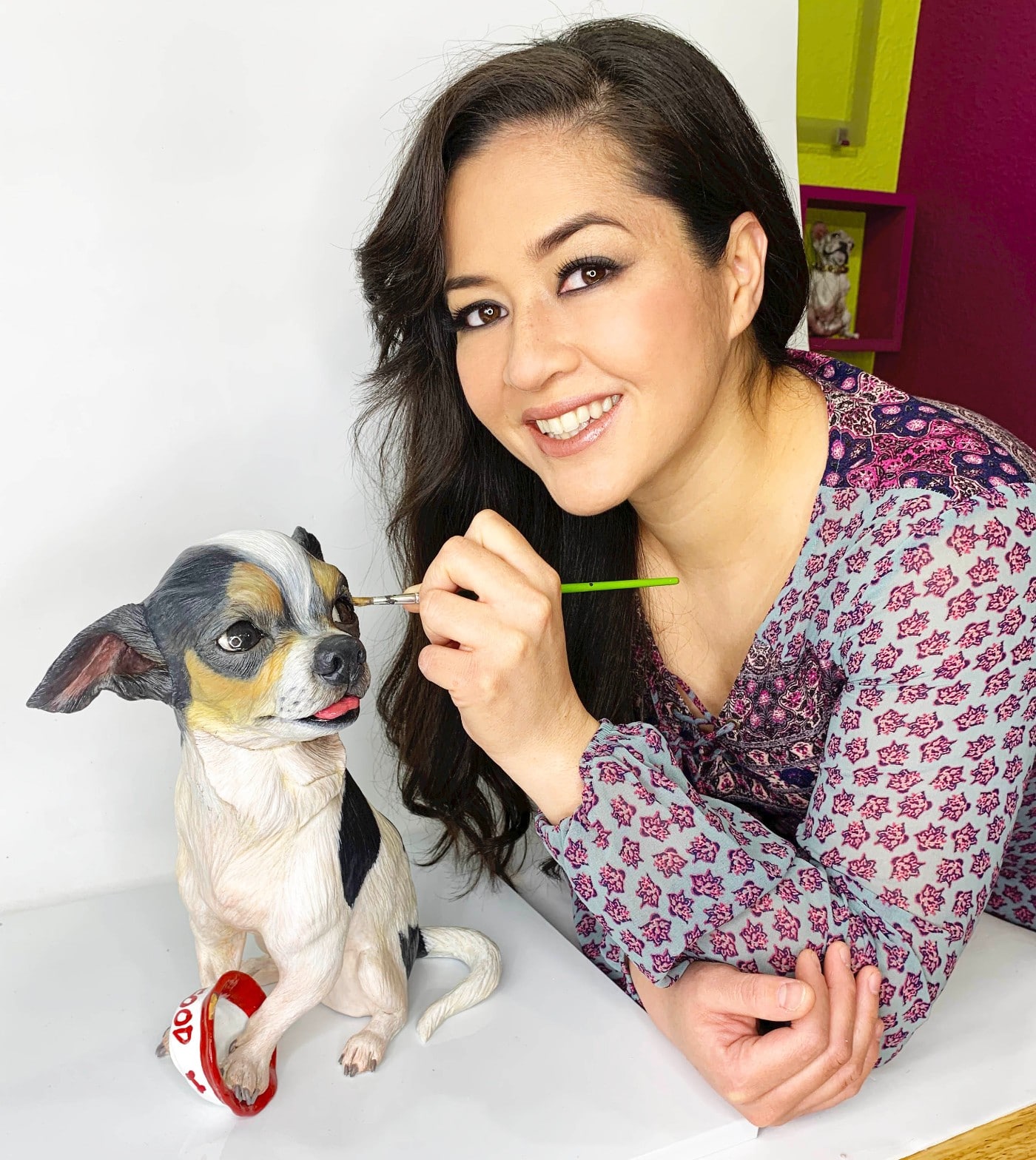 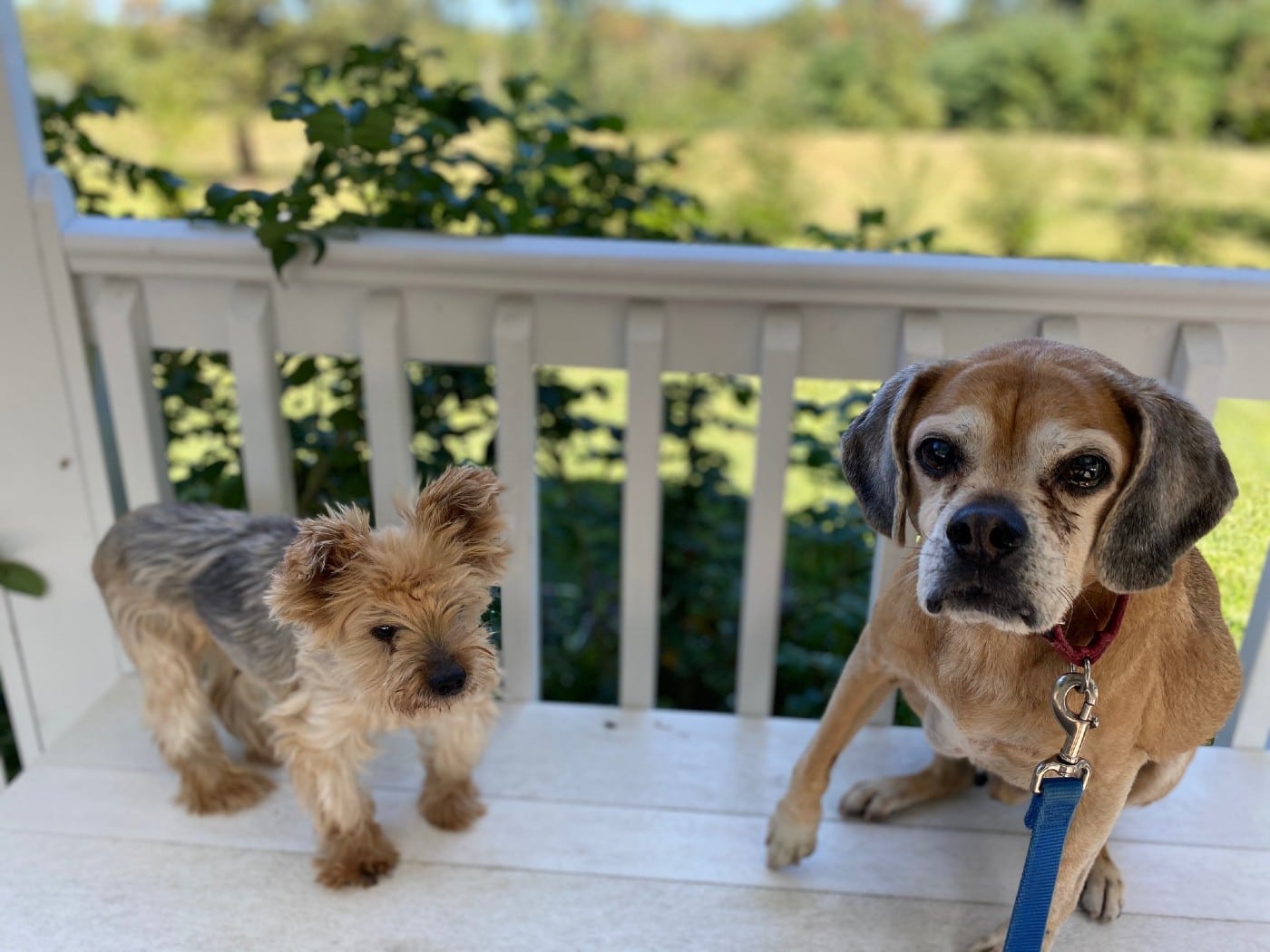