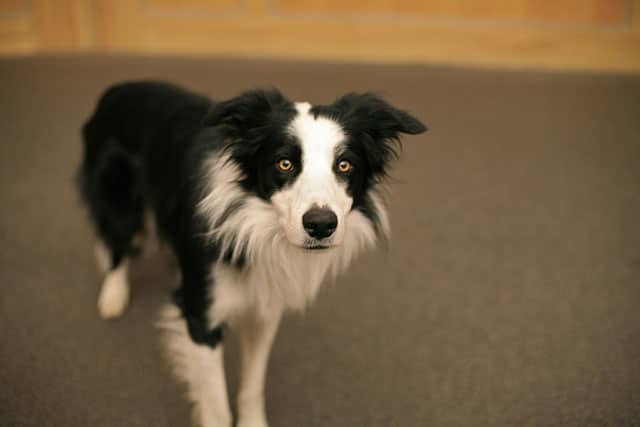 British scientists have developed what is believed to be the first IQ test for dogs.

Research teams from London School of Economics and Political Science and University of Edinburgh studied 68 working border collars testing their intelligence with various obstacles, including how long it took for dogs to get food through different see-through barriers and if a pup was able to determine the bigger portion size of food when presented with two plates.

The team found that like humans, dogs’ intelligence can be measured. They found that the dogs that finished the tasks the quickest also were most likely to complete them accurately.

And while that in itself is amazing, researchers also believe these findings will play a role in the connection between health and IQ in humans.

Because dogs don’t drink, smoke or abuse drugs, they offer unique insight into this relationship.

“Dogs are one of the few animals that reproduce many of the key features of dementia,” Arden told the outlet.”So understanding their cognitive abilities could be valuable in helping us to understand the causes of this disorder in humans and possibly test treatments for it.”

The tests found no significant differences between female and male dogs.