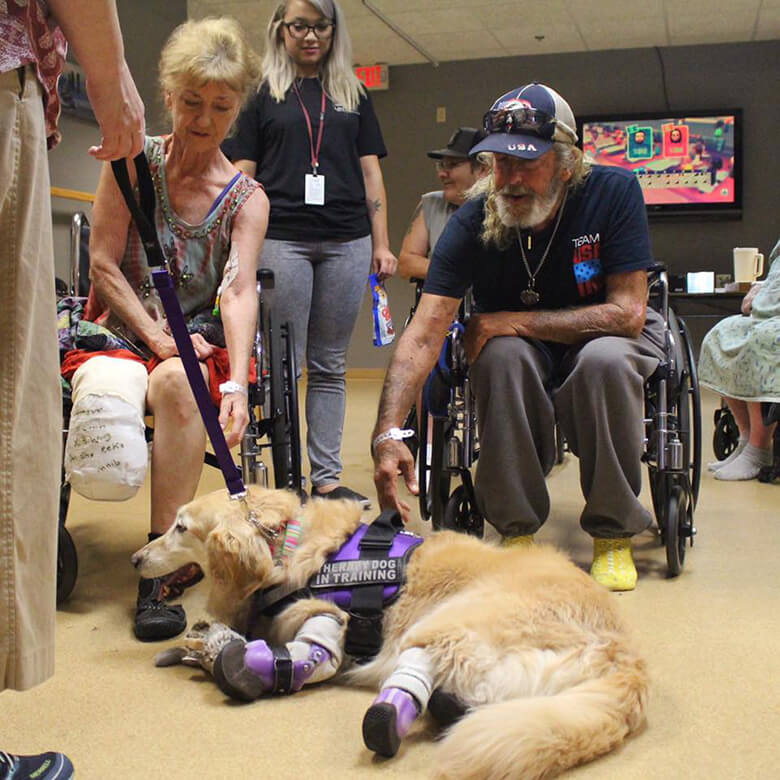 An extremely abused dog, who lost all her legs, is now finding her calling as a therapy dog.

Last year, we reported on Chi Chi, a golden retriever rescued from the brutal dog meat market in Asia. She was discovered in a garbage bag, after having been tortured, hung upside down and her paws tightly bound. (Some consumers believe the crueler you are to an animal, the more tender the meat will be.) The butcher believed her meat was too rancid, so he threw her out. 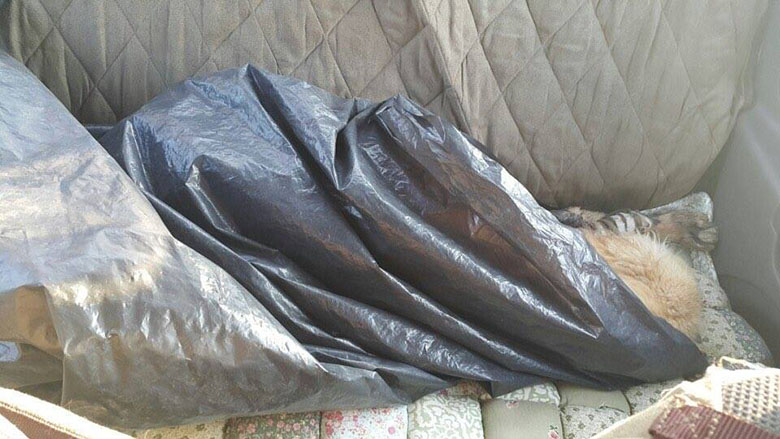 After amputating her legs, fitting her with prosthetics and rehabilitating her, Chi Chi was flown across the world to Phoenix, where she met her forever family, the Howells. Having several dogs, including a few with medical issues, the family was ready for her. 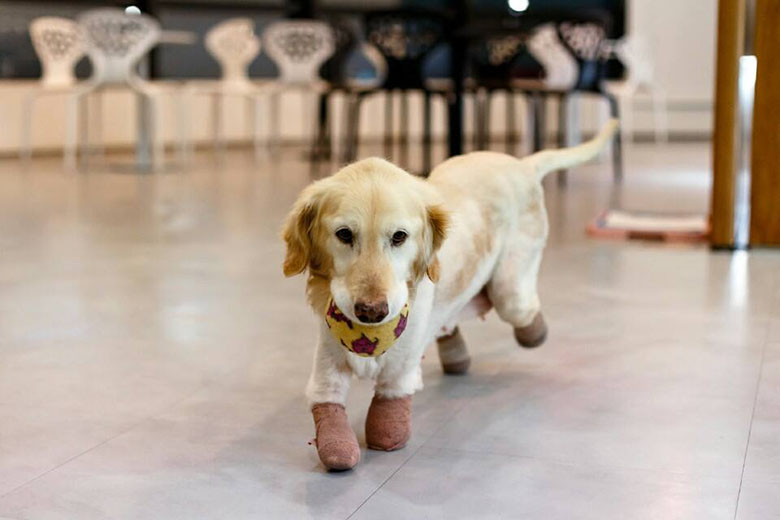 “That’s been amazing to watch her grow and watch her transform into this dog that now can’t wait to visit people and meet new people,” owner Elizabeth Howell told The Washington Post.

After people followed her plight, she not only gained a huge following on social media but also a calling in life: to provide joy to people. 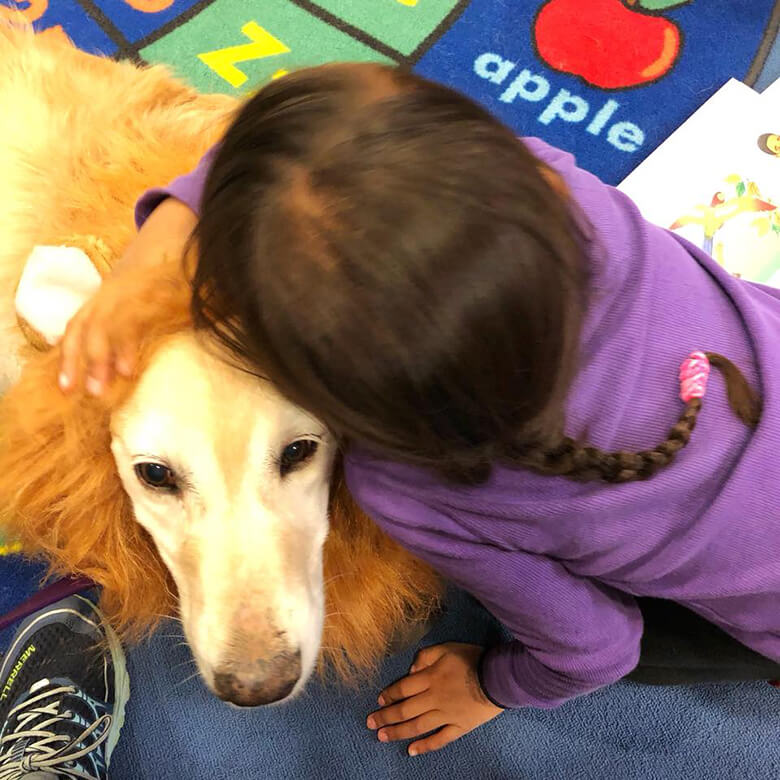 She recently became certified as a therapy dog and now visits assisted-living facilities, veterans centers and special-needs students at elementary schools, according to the outlet. 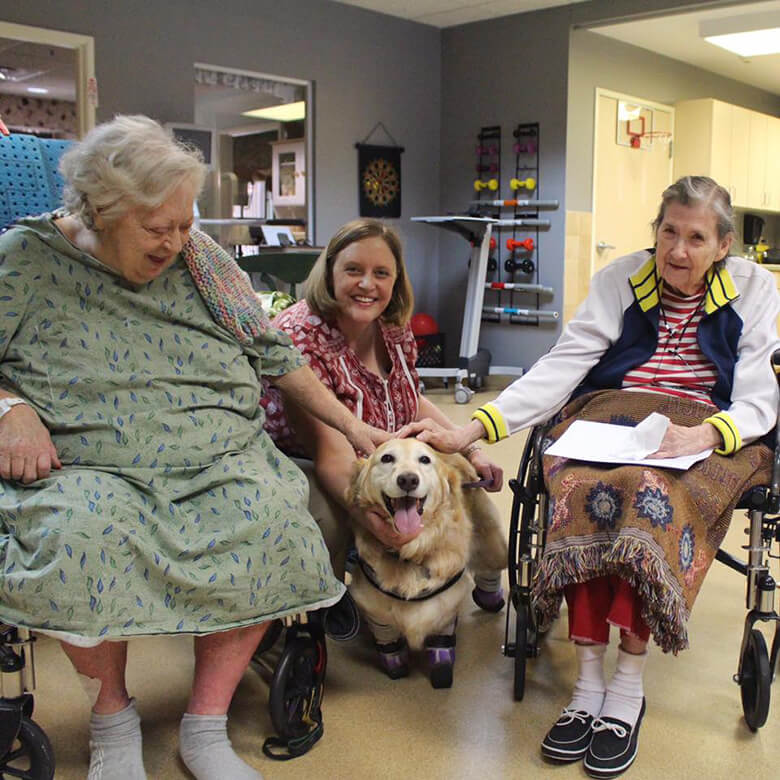 While she looks to make a difference in so many people’s lives, Elizabeth hopes the biggest impact comes with young children at schools. 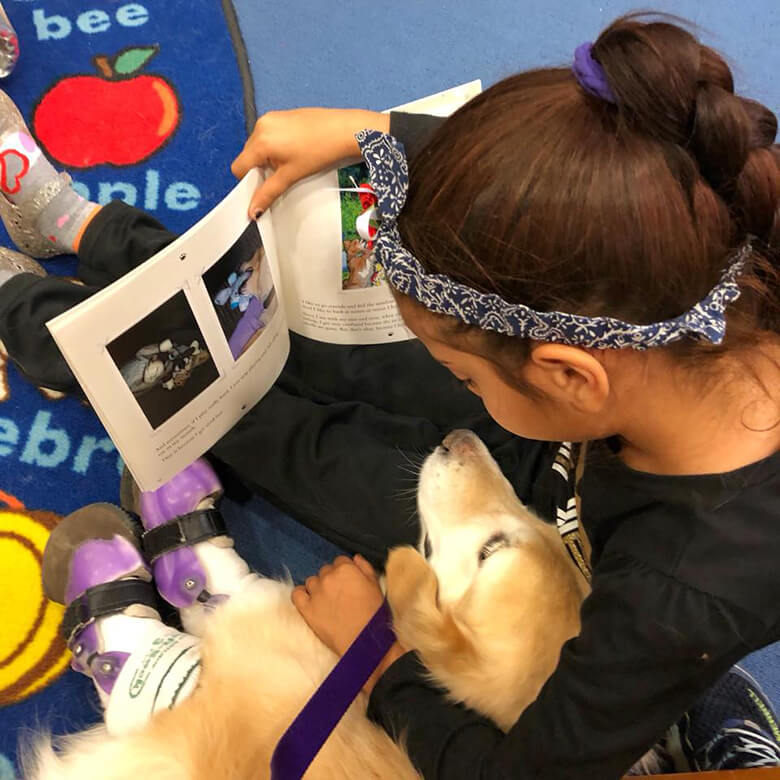 “Dogs aren’t judging. They love everyone the same. Somehow dogs can just reach a person in ways humans can’t,” Howell told the outlet. “Is that compassion? Understanding? I don’t know. But it’s really special to be able to see. I can’t tell you how many people meet her and just start crying.”

Related: Dog Rescued From Meat Market With No Paws Gets a Second Chance in Life