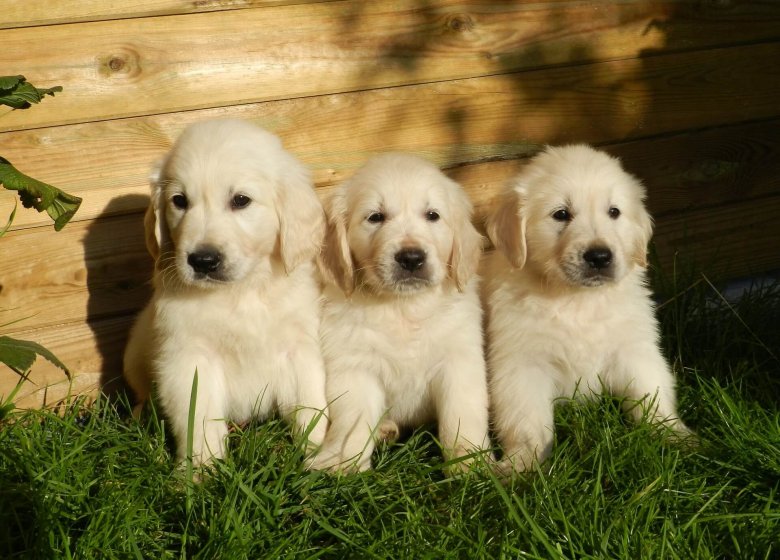 After the honeymoon phase is over, it can be a challenge to keep the passion alive in a long-term or long-distance relationships. Believe it or not, sharing cute photos of puppies can help.

The Department of Defense funded research to find methods that would help spouses who are separated for long periods of time by deployment. The researchers were asked to find a way to help couples deal with the stress.

The study, led by James McNulty, Ph.D., a professor of psychology at Florida State University, focused on changing a person’s thoughts about their spouse rather than targeting behavior. The research came to some surprising conclusions.

“We found that showing people pictures of positive words and images, like images of baby animals such as puppies, which appeared simultaneously with pictures of their marital partners, led people to feel better about those partners,” McNulty told This Dog’s Life.

The goal was to discover if it was possible to improve marital satisfaction by changing the automatic associations that a spouse has when they think about their partner. The participants in the study included 144 married couples under the age of 40, married for less than five years. The average age was 28 years old, and 40 percent of the couples had children.

The couples completed exercises to determine “implicit measures of attitude” towards their spouse every two weeks for eight weeks. Each spouse was asked to indicate as rapidly as possible the emotional tone of positive and negative words after viewing a series of faces that included images of their partner.

The results were unexpected. The study showed that participants who viewed positive images like puppies coupled with their partner’s face experienced more positive automatic reactions toward their partner as compared to the group that viewed neutral images.

The exercise resulted in more marital satisfaction overall. “We were pleased,” says McNulty. “We continue to be hopeful that a refined version of the procedure may be suitable for practical use.”

Of course, researchers are not saying that behavior doesn’t matter. They confirm that the quality of interactions between partners is the most important factor in terms of positive automatic reactions.

Still, sharing those cute photos and videos of puppies playing that you watch on your downtime may help relieve stressful separations and bring couples closer.

Related: Everything You Missed From Toast and Finn’s Big Dog Wedding

“If we are able to refine the procedure, I think it may help people sustain marital happiness for people who are physically separated from one another or suffering through a rough patch,” says McNulty. “We have applied for more funding to improve and refine the procedure.”