Huge Relief: This Airport Has a Special Bathroom for Dogs

New York City’s John F. Kennedy airport is the latest to get a special bathroom for dogs.

The move comes after more people are traveling with their dogs (and other pets), and don’t want the hassle of having to go outside to relieve their dog and then back through security.

“With long flights and short transit time frames, passengers would not have enough time with plane changes to come back through security,”Karen Greis, consumer services manager for the Guide Dog Foundation, a nonprofit that helped design of the new facility, told the AP. “Having relief areas inside the terminal is a stress reliever for the handlers.”

Located in Terminal 4, the 70-square-foot pet-relief facility comes equipped with its own fire hydrant and artificial turf to try and make dogs feel as comfortable doing their business in an airport. There are also doggie bags and a hose for owners to clean up after their pooch.

JFK is following in the proactive footsteps of Chicago’s O’Hare, Seattle-Tacoma International and Dulles International outside Washington D.C. By August, all airports serving more than 10,000 passengers per year will need to install a facility for pets.

The specialty bathroom is a relief for many owners, including, traveler Taylor Robbins and her terrier John John.

“It’s really clean, it gets the job done and he seemed to understand he could use it,” she told the outlet. “Without this he would have had to hold it in.”

Related: Here Is How to Ensure Your Dog Gets Into a Foreign Country 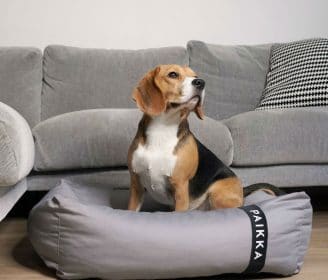 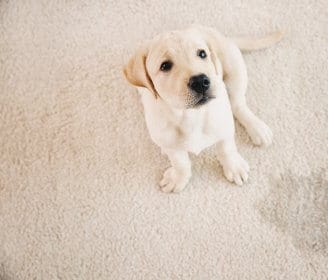 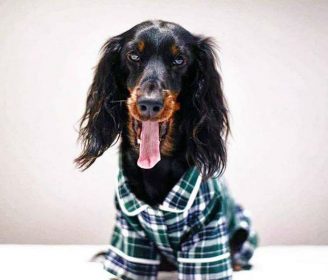