PRESS ESC TO CLOSE
Lifestyle > Style > From Runway to Sidewalk: 5 NYFW Trends Your Dog Should Be Wearing Right Now 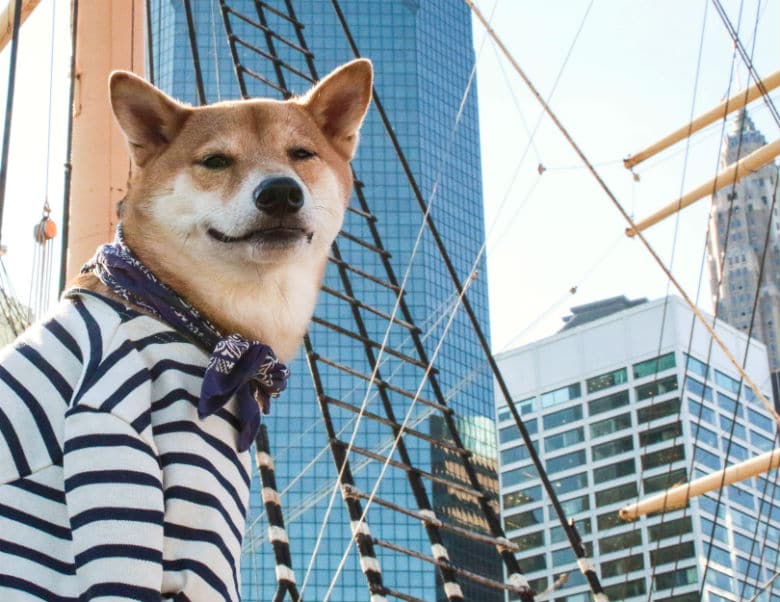 Isn’t it always fashion week? Living in New York City it sure feels that way, just head out into the streets and see for yourself. But for those that need an official event to make a statement, look no further than New York Fashion Week.

Last week, NYFW gave us a preview of what we will be seeing and wearing for next spring and summer.

Hundreds of designers — some just starting, some huge celebrity names who break the internet, cough Yeezy cough — gave us a sneak peak of their collection. The presentation for many was quite outlandish.

Yeezy took over Roosevelt Island and caused a controversy in the press with editors being forced to bus to the event and models needing to stand in the heat, but that’s a whole other story. During his show, the color theme was nude and the look was simple. While to him it was the best thing ever, others thought it was a “hot mess,” “disaster” and “hellscape.”

Alexander Wang’s show at Pier 94 was filled with famous characters. With Kendall Jenner playing a role on the runway, it was no question Kylie and Tyga filled two of the front row seats. However, the show got to a late start because of Madonna’s tardiness.

Lacoste’s Saturday morning show was inspired by a rooftop tennis match set in Capri. Spring Studios on Varick Street was filled with palms and ferns as the models showed off designer Felipe Oliveira Baptista’s latest creations.

Tommy Hilfiger turned South Street Seaport Pier 16 into a carnival where he revealed his nautical-themed collection in collaboration with Gigi Hadid. The space was filled with rides, temporary tattoo booths and cotton candy machines, which guests enjoyed after the show. Everything on the runway was “see now buy now” and they even had booths nearby selling the fresh and some vintage looks.

While fashion week is sure to our hearts racing, it is also a great time to update your pup’s wardrobe.

Here are five trends seen on the runway that your dog can sport.

1. Nautical not just at sea 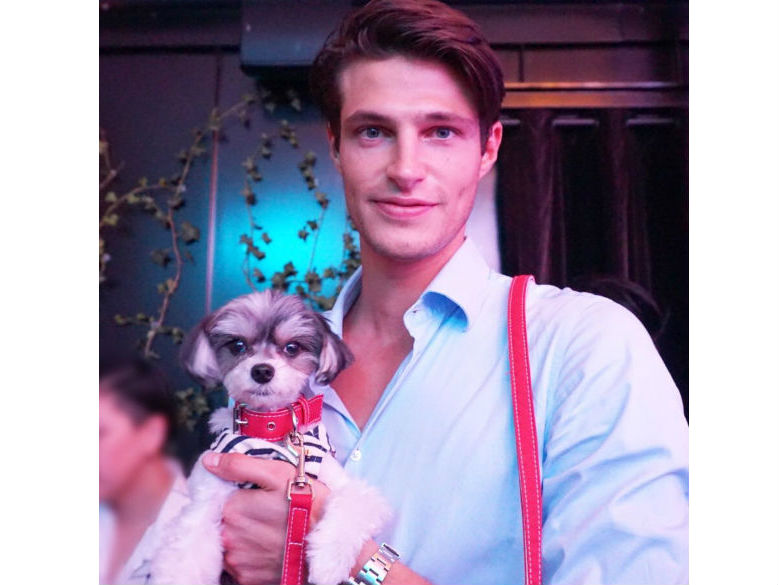 This trend may be hot this season making a big splash at Tommy Hilfiger especially, but we’ve seen our four-legged friends rock this look before.

Instagram famous dog Tinkerbelle got in on the nautical trend early when she walked the runway, or rather was carried down by Ralph Lauren Model Mattia Regonaschi, at the WAGSociety show Wednesday in a nautical dress and red collar. 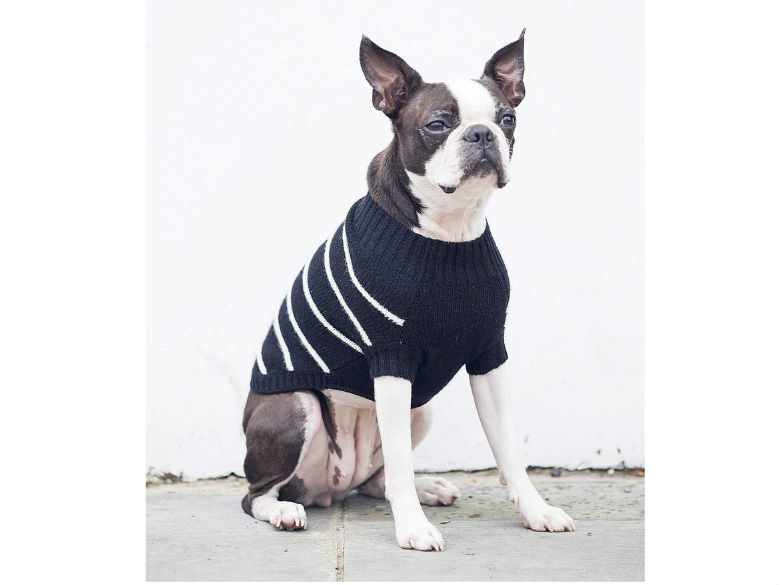 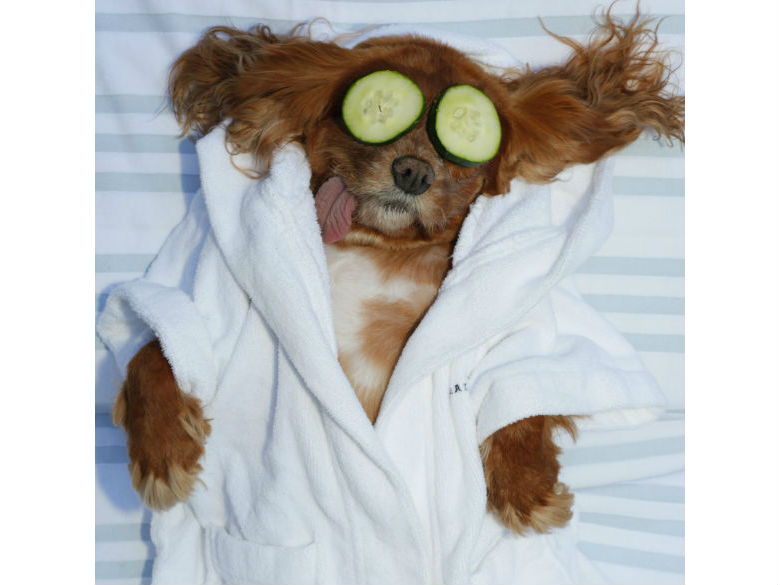 Thank you for this trend. We’ve always wanted an excuse to dress like “the Dude” from The Big Lebowski, and now we can. Lacoste, Jonathan Simkhai and Band of Outsiders also sported robes down their runways. Effortless and chic.

I think all of the dogs will abide by this trend, and we know some of them already are. 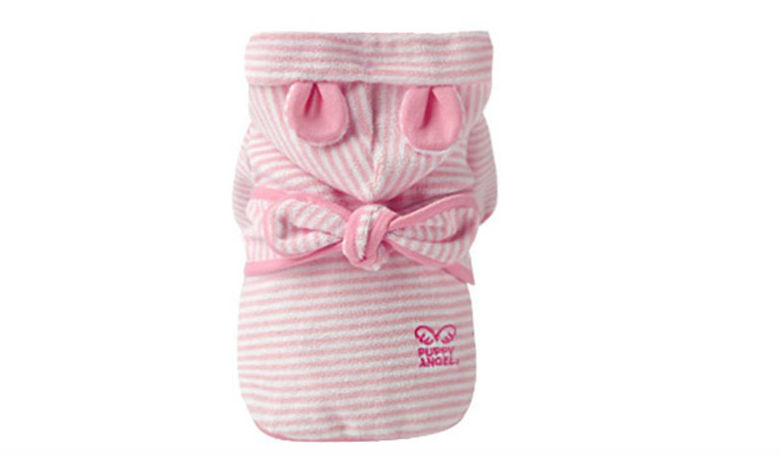 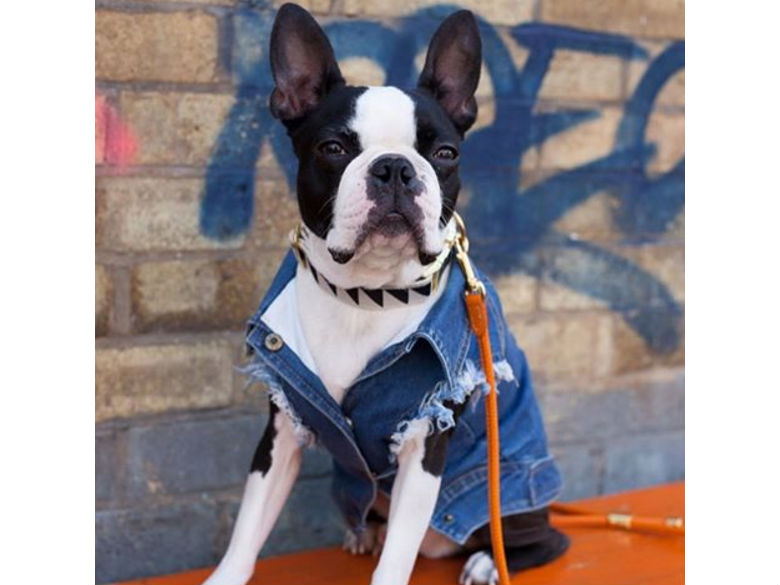 Skimpy tees, short shorts, jean cutoffs, midriff revealers and slit skirts seen during this NYFW all gave a nod to the Flashdance era. The 80’s seemed to be a big influence on the runways with designers like Monse, Self Portrait and Brock Collection specifically emphasizing off the shoulder looks. 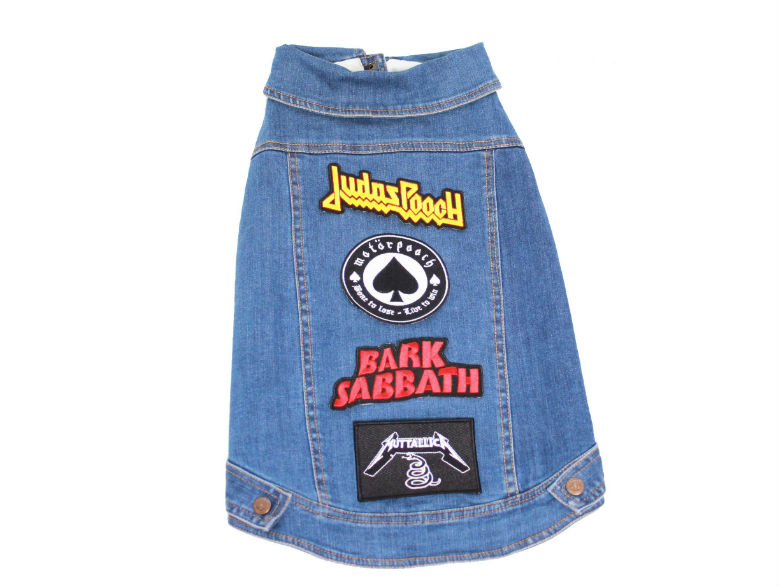 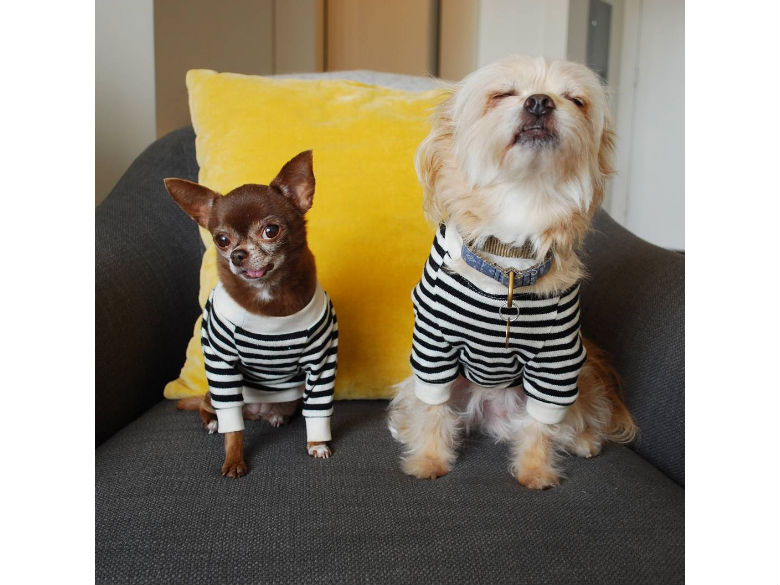 This season’s runways are telling us we don’t have to be mortified when we realize we are dressed exactly like our BBF. Apparently, “twinning” is in. Several designers such as Monse, Rebecca Minkoff and Tommy Hilfiger had models stroll down the catwalk in identical looks.

This look is great for the dog parent with two pups, or for the human who has so been wanting to match with their dog. 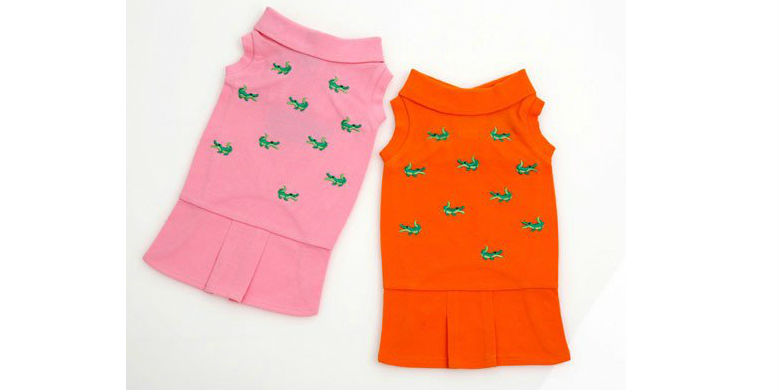 Related:How Dressing Like Her Dog Helps This Woman Raise Awareness for Shelter Pups

5. In the trench coats 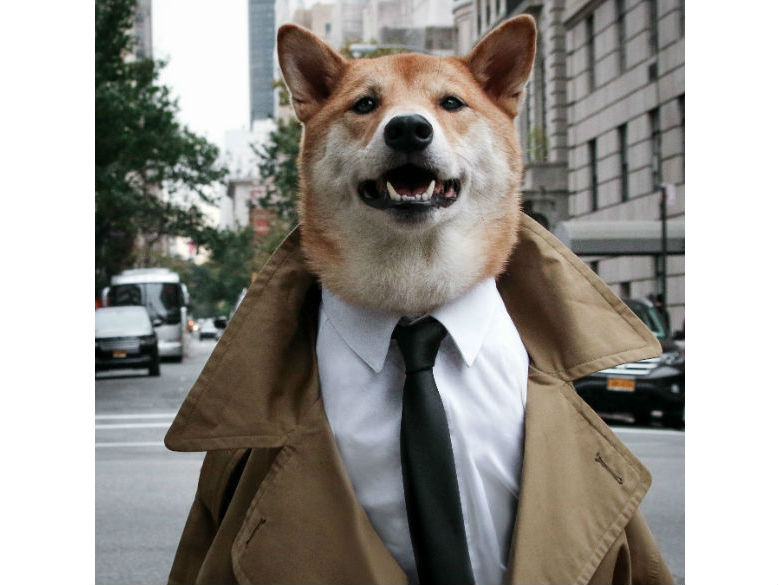 Oversized trench coats with big buckles and slouchy fabrics were seen multiple times on the runway, including at Tibi, Dion Lee and Creatures of the Wind.

Taking this look from the runway to your dog will give them the sophistication and style you know they already have. Obviously. 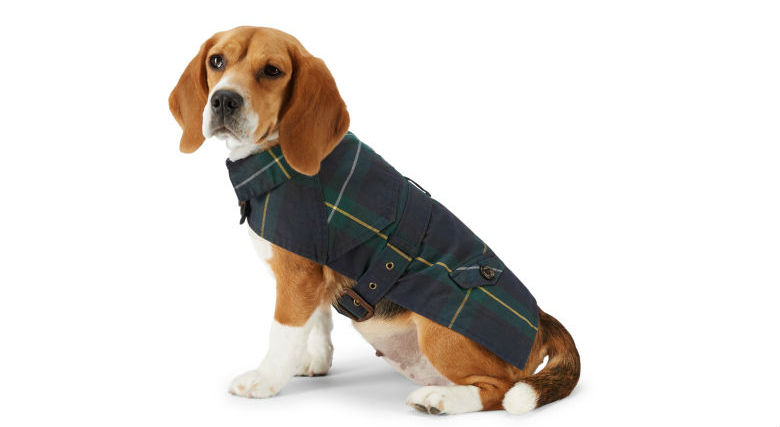