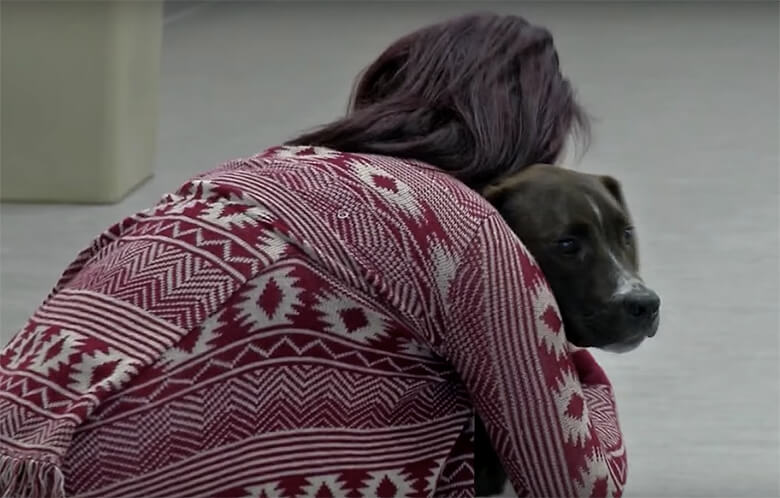 After training a dog in a jail program, a woman got to reunite with the pup after she was released.

Mercedes Castillo was serving time at Erie County Correctional Facility in Alden, when she was introduced to Jed, a lab-mix who was part of the local SPCA’s “Pups at the Pen” program. The program matches up shelter dogs who need a little work before they are ready for adoption with female inmates willing to train them.

“For the people, improved self-esteem, increased senses of responsibility and accountability, and an additional sense of purpose in daily life while incarcerated,” the SPCA writes on its site. 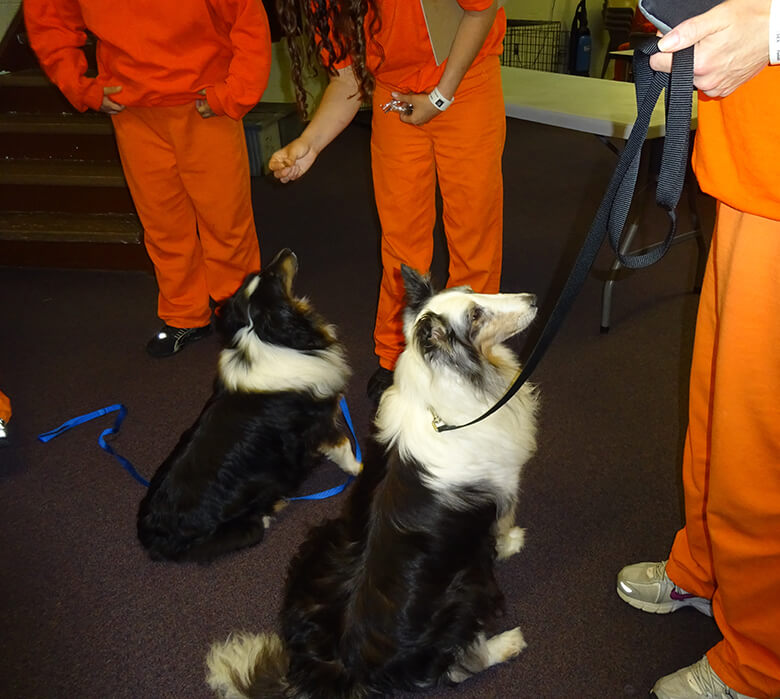 
“For the dogs, increased adoptability after learning valuable skills and socialization techniques, all while receiving a level of attention and training they may not be able to receive in a busy shelter setting.”

When Castillo got matched up with Jed, they just clicked.

“As soon as he came in, I knew I wanted to take him home,” Castillo tells This Dog’s Life. “He went up to me right away; he wouldn’t go to anyone else.”

Through the program, Castillo helped Jed complete a course in which the shy dog came out of his shell a bit more, while also learning basic training. Prior to the program, Jed had been rescued from a shelter in Arkansas. Having trouble socializing, the SPCA thought he would be a perfect candidate Pups at the Pen.

“Jed excelled in the program,” she says. “He was shy and timid at first and didn’t know any of the basic cues like sit and lay down. Over the course of a week he knew sit, lay down, and paw.”

After Castillo was released on the 11th, the two went their separate ways – for a bit.

The 19-year-old and the pup were recently reunited when Castillo decided to adopt him. Jed, trotting out in a bow tie, met his future owner at the SPCA’s new location in West Seneca, a town 15 miles west of the correction facility. This was the first adoption for the facility. 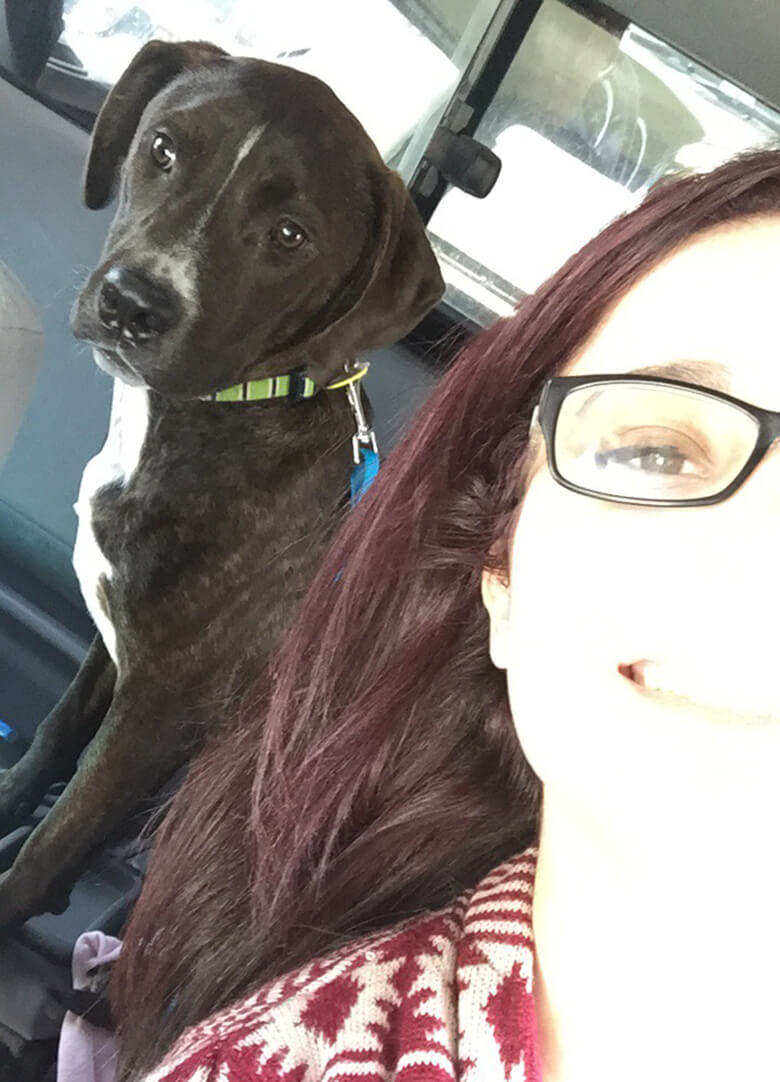 “To get to be with him again made me so happy,” she says. “I hated being away from him, because I know how much me and him bonded, and I didn’t want him to think I abandoned him like everyone else did in his life.”

Both given second chances, the two helped each other move forward.

“Jed and I are both doing great now,” she says. “He is in a place where he gets constant love and he loves that he has other dogs to play with.”