A photo that went viral showing a German shepherd mix being dropped off at a gas station (many speculated abandoned) and then chasing after the pickup truck down a busy street is now safe and looking for a new home.

Named Butterbean, this sort of abandonment was apparently part of a regular routine.

“It’s not uncommon at all for this family to abandon the dog at the station and let it chase their truck,” Jeff Dorson, director of the Humane Society of Louisiana, told ABC News. “They’ve done this multiple times and apparently think it’s no big deal, and they don’t seem to care about the welfare of the dog.” 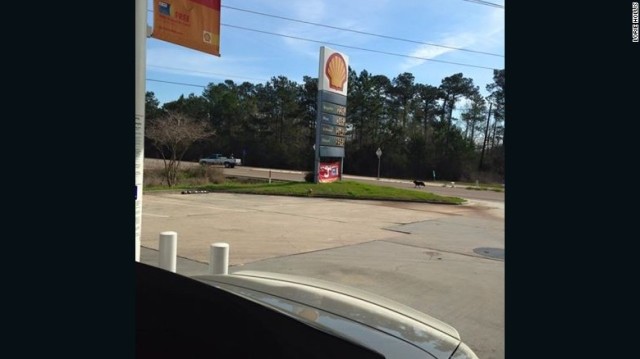 But this time, the dog did not return directly home. She was found a week later. Initially, when the Humane Society asked owner Lisa Pearson to relinquish the dog and allow the organization to adopt her out so she can lead a better life, the woman refused.

“Their intention is to now keep her tethered in their backyard, which of course is not an acceptable way to maintain a family dog in our view, apart from the history of extremely irresponsible pet ‘ownership’,” the Humane Society wrote on its Facebook page

But after the organization stated they would be taking this case to St. Tammany Animal Control, the owner agreed to surrender the dog in exchange for $400. 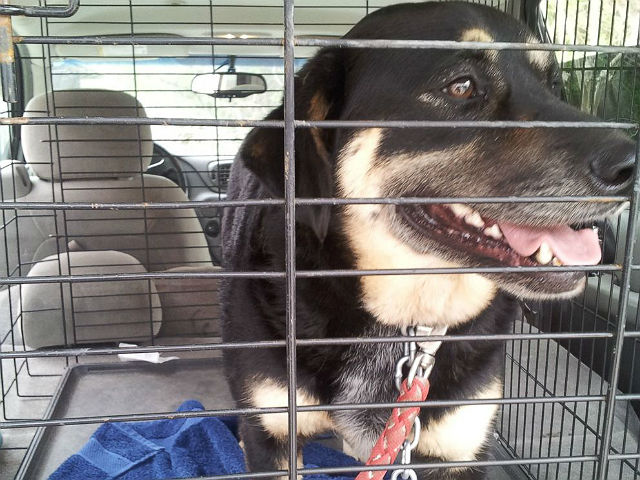 “We certainly don’t like to reward this kind of behavior, but sometimes it simply takes too long for cases to move through the legal system,” Dorson said in a statement. “Our first concern was Butterbean’s safety. We were convinced she could be let loose again to run in traffic at any time, and we might miss our opportunity to intervene.”

While the owners did agree to not tether or let any future dogs roam free, they may still be on the hook for the treatment of Butterbean.

The 6-year-old pup is being treated for heartworm and will be ready for adoption soon. (Many people have already expressed interest in giving her a forever home.) 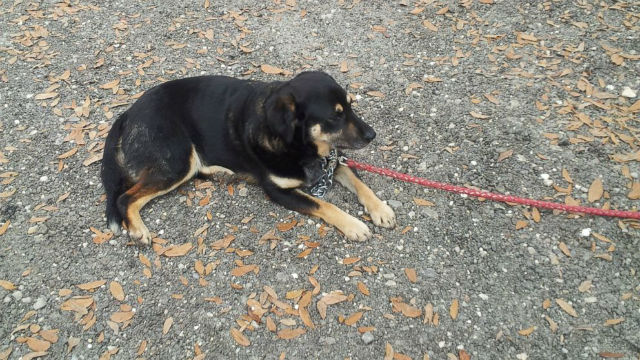 In light of this case (and massive media attention), the Humane Society has launched a new campaign, “Butterbean Buddies” and is hoping to help other dogs that have been chained, tethered or abandoned. There goal is to save at least 500 dogs like Butterbean in the year to come.

“We’re delighted that this story will have a happy ending,” Dorson said.