On Friday, a special reunion nearly three months in the making finally happened.

U.S. Army Specialist Andrew Brown was reunited with his military dog Rocky after being separated for rehabilitation.

“Just excitement — it’s the only way I can describe it,” Brown told ABC News of seeing his dog again. Adding, ” “I’ve known him longer than both of my sons have been alive.”

The pair, partners for two years, was injured in December after an improvised explosive device, or IED, went off while they were searching a building. Both were flown to Kandahar, Afghanistan where they were awarded the Purple Heart, with a picture of the dog donning the medal going viral. 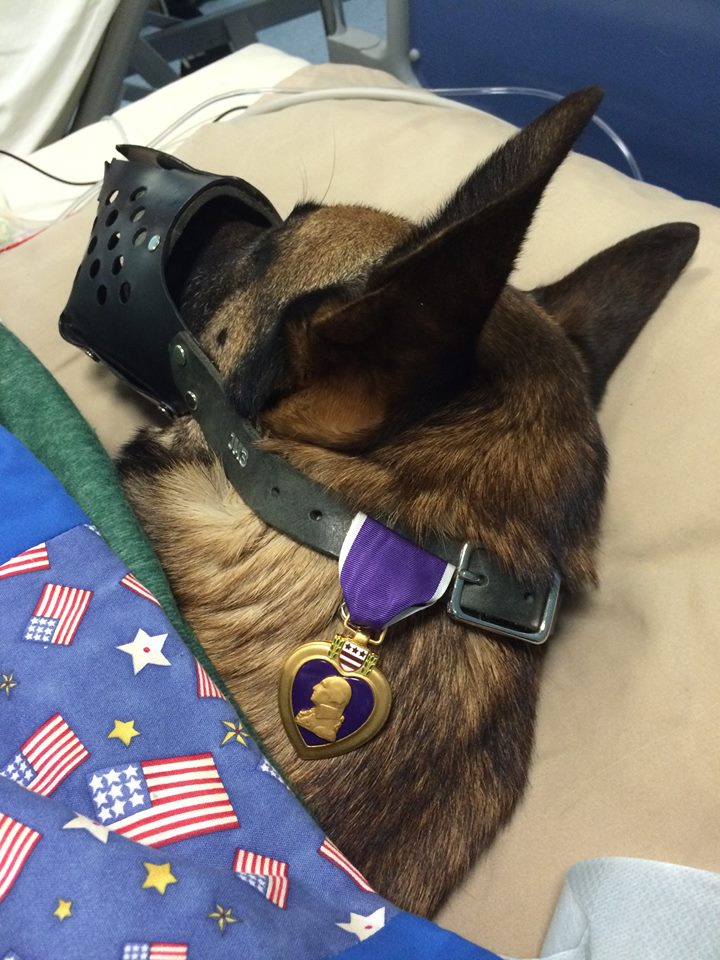 Brown was then flown to Walter Reed in Washington D.C. where he underwent a number of surgeries, while Rocky, incurred procedures in Germany, before returning to Fort Hood in Kileen, Texas.

Last week, the pair finally got to see each other again.

Related: How a Dog Named Willow Helped This Vet With PTSD

Despite doing well, both of their futures are unknown. Brown doesn’t know when, or if he will, be back on active duty. Rocky still needs to cleared to return to the field, but if he does medically retire (the incident did break a femur), Brown will adopt him.

But for right now, they will just hang out and enjoy each others company.