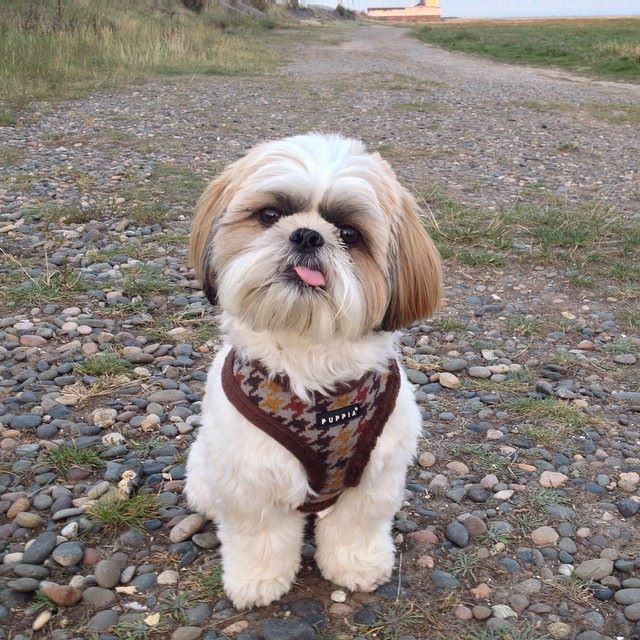 The smartest dog in the world, the Australian shepherd named Chaser, may have some competition.

Meet Cooper. This Shih Tzu dog has been deemed smarter than a one-year-old  — and rightfully so. The 2-year-old pup can sort shapes and numbers and understands 60 different tricks including sticking out his tongue on command.

The pair spend around 20 minutes a day practicing tricks but this time frame can increase to a few hours a day if the dog is learning a new trick. “I feel Cooper is a special dog, he has a long attention span and will stay focused for ages when he’s learning a trick,” she told Liverpool Echo.

So, does this dog have stars in his eyes? Perhaps. the dog has signed on as a client for Urban Paws, a U.K.-based pet company that has services including an agency for dog talent.

“I wanted to see if he would enjoy working for TV or commercials,” she tells the outlet. “He seems like he would be well suited for it because he learns quickly.” She continues, “When you put a new object in front of him he knows you want him to do something with it.”

Stardom does come with a caveat: Cooper must love what he is doing. If he doesn’t enjoy the limelight, Forrester won’t push him.

Here is a video where he shows off some of his tricks: