Enormous Dogs Are Keeping Cheetahs Safe and Away From Livestock

Large breed dogs, often Anatolian Shepherds and Kangals, are being employed by Namibia farmers to deter cheetahs from harming or killing their livestock. 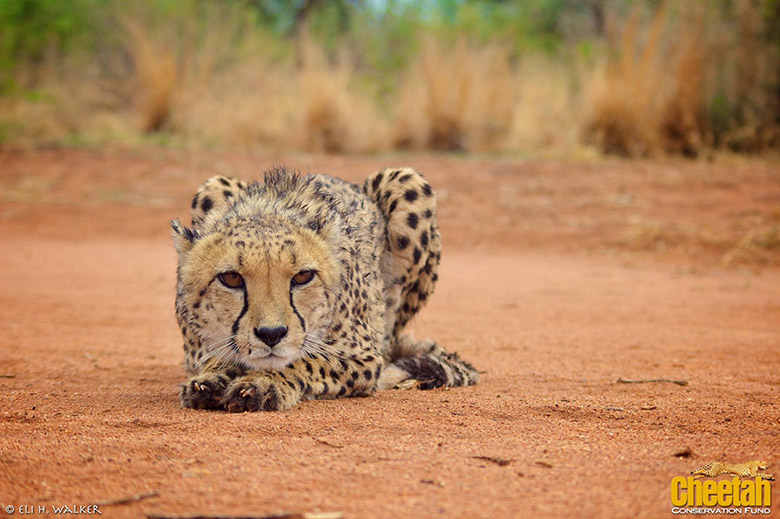 The idea was developed by Namibia’s Cheetah Conservation Fund to not only help prevent animals such as cows and chickens from being hunted by these big cats but also to stop farmers from killing cheetahs to protect their livestock.

Related: An Orphaned Elephant Finds a Special Friend in a Dog

“We had to,” farmer Andries Pretorius told CNN, “there was no other way. We shot them on a fairly big scale… It was the only way, because you have to make a living… we lost a lot of cattle and sheep. 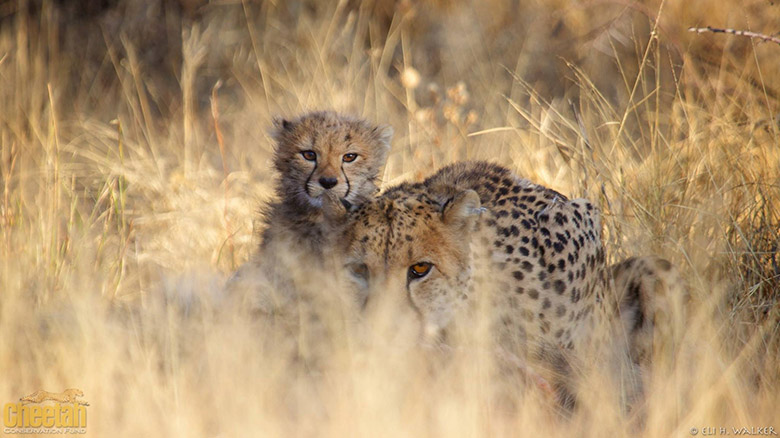 But with the dogs, there is hope.

“They have been protecting livestock for over 5,000 years against wolves — and probably cheetahs back at (one) point in time,” CCF founder Laurie Marker tells the outlet.  “They are a big dog and basically act as a guardian. They bark loudly and go out with the herds… They say ‘We are here, this is my flock’ and the predators stay away.”

Related: A Dog That No One Wanted Takes a Cheetah Under His Wings 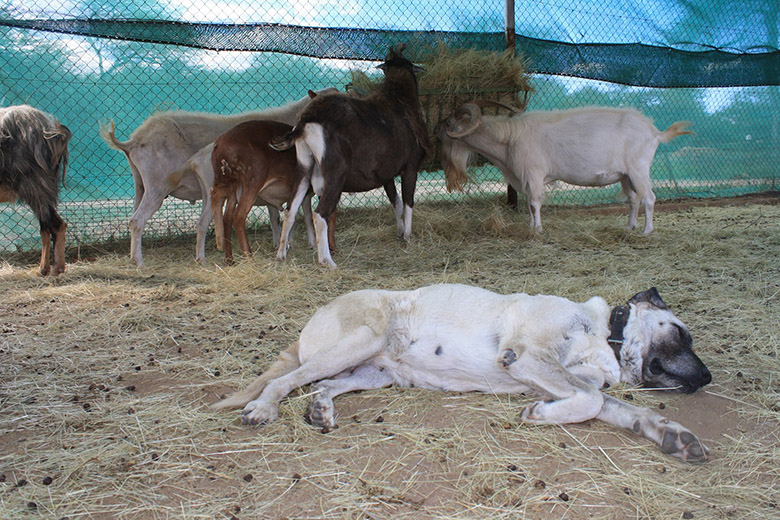 The program currently has around 400 dogs in the country. Because of this initiative the number of livestock lost by farmers that own these dogs has been reduced between 80 and 100 percent.