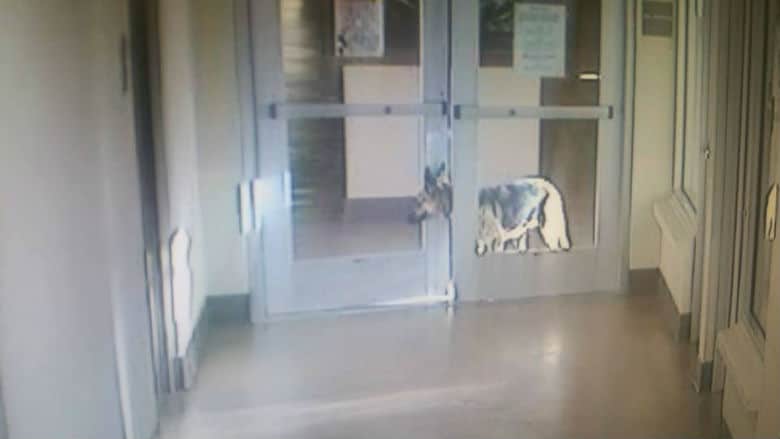 A dog attempts a great escape from a shelter to reunite with her owner.

Named Ginger, the nearly 3-year-old German shepherd was dropped off at a Southern California shelter on Sept. 17 by her owner after he became homeless.

And apparently Ginger was too. When staff left for the day, the dog attempted to find her owner.

Security cameras caught her leaping out of her kennel AND opening three separate doors.

In doing so she triggered the security alarm, which employees initially thought was because of an intruder.

Related: How a Little Dog Changed Our Relationship Forever 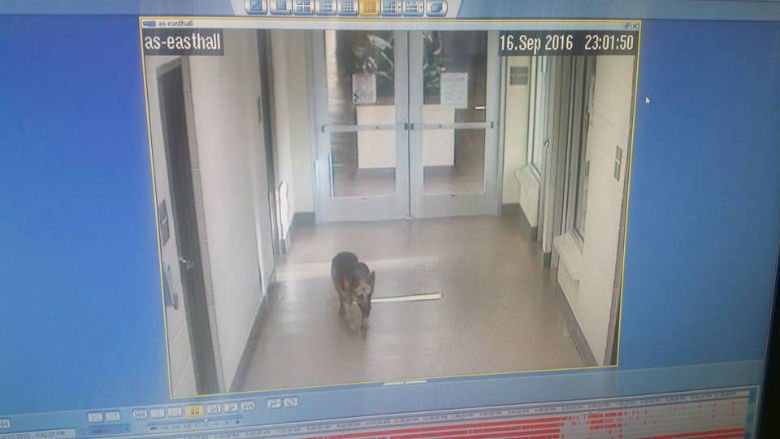 Shortly after her great escape, Ginger was caught by authorities close to where her home used to be. 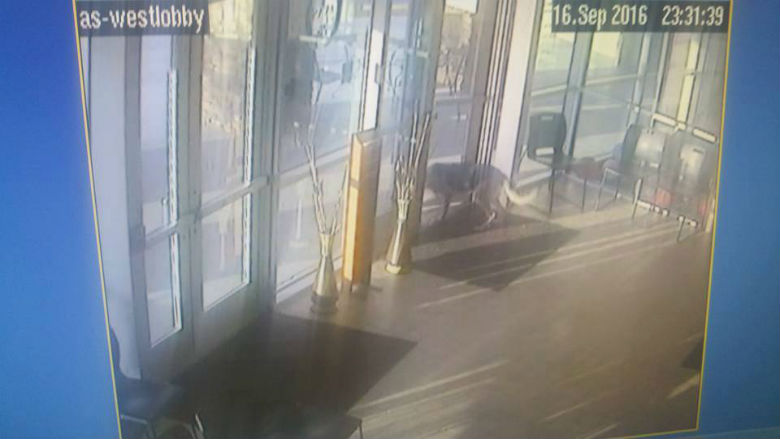 Ginger is now being held in a more secure kennel. Staff posted her story on Facebook in hopes the attention will help her find a forever home.

“She’s a sweet dog and would make a great companion,” Whiteside told the outlet. “She just needs someone who knows the breed. They are very smart.” 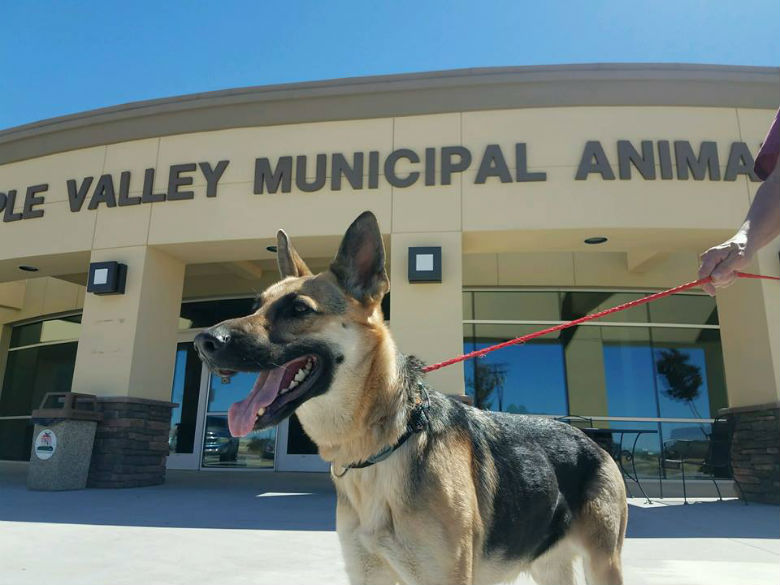 For more information on Ginger and other adoptable animals at the shelter, call 760-240-7000 Ext. 7555 or e-mail avasrescues@applevalley.org.