Dad Gives Okay for Dog, But Only After Kids Sign Intense Contract

When kids want a dog, no matter what they promise, the responsibilities often fall on the parents. Well, not this dad.

After presumably being worn down from years of begging, Reddit user R. Johnstone reluctantly  began to warm up to the idea of having a four-legged friend– that is if his kiddos agreed to 13 rules.

Known as the “family dog contract,” the agreement states, ‘We can get a dog if everyone agrees to all of the following terms.’

Some of the tongue-in-cheek rules include, “The dog is not included by name on the family card. Also, if there is a picture of the dog on the family Christmas card, it shall be merely incidental – i.e. the dog will not be the primary subject of the photo.”

Another is “The dog is never referred to as a child or sibling. All parties agree that the dog is a dog.” 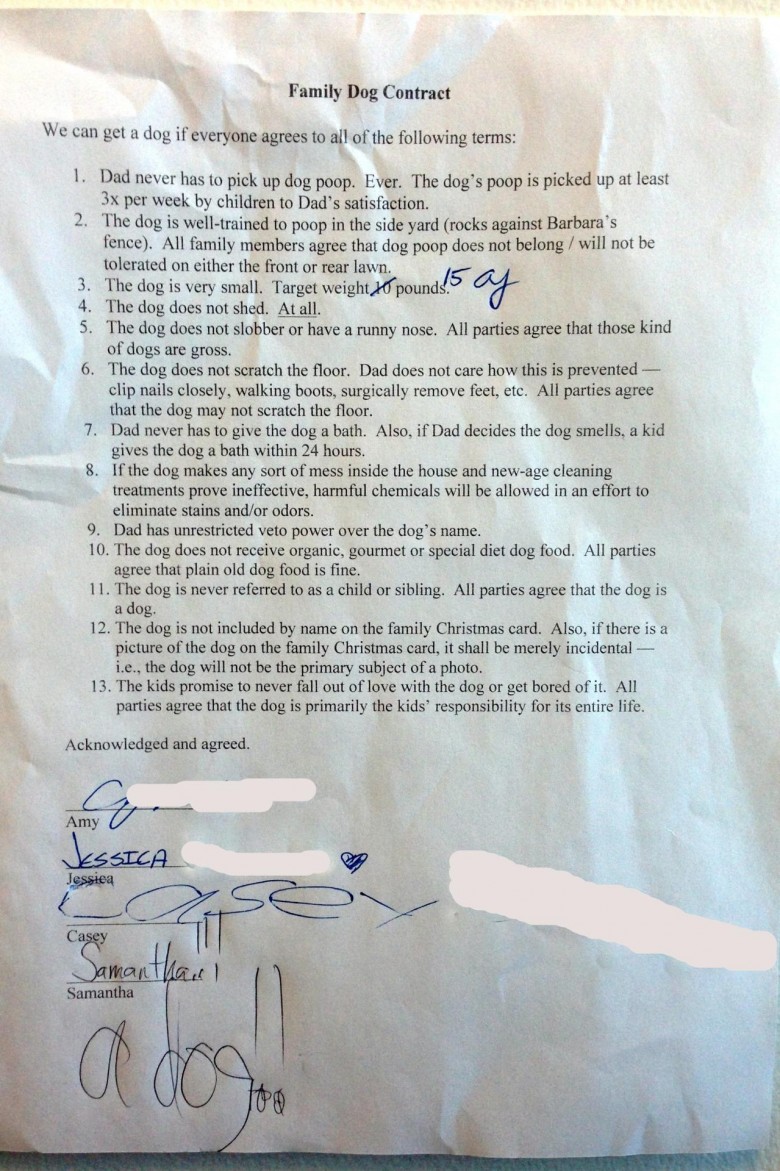 After an amendment to the dog’s size (went from maximum weight of 10 pounds to 15 pounds), the contract was signed by the household. That was two years ago.

In the Reddit post, Johnstone says the family did indeed get a dog two weeks after the contract was signed.

Related: Boy Survives Mexico’s Wilderness Thanks to a Loyal Dog

“We got a ~three year old white fluffy mutt from a shelter that weighs 15 lbs., was already house trained and doesn’t shed or drool. We named him Kershaw (veto power not exercised).” 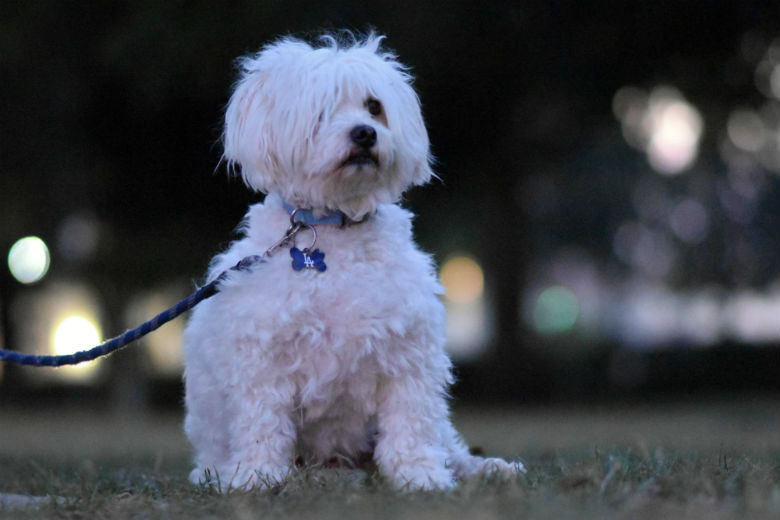 He also noted, some of the other rules may have been broken, including feeding the dog Trader Joe’s dog food (may be considered “organic,” “specialty” or “gourmet”).

“Everyone (including Dad) adores the dog, which has been a fantastic addition to (though not member of) our family.”

Related: Girl Overcomes Her Fear of Dogs to Save a Scared Stray 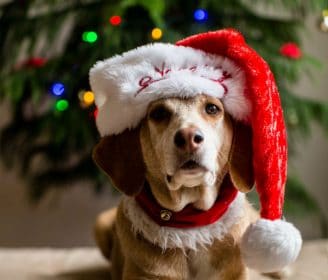 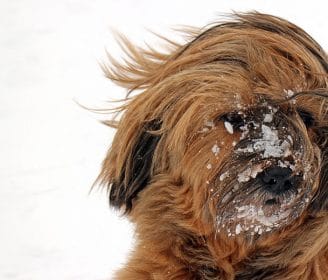 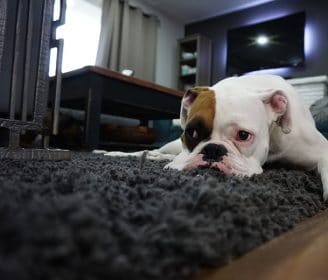 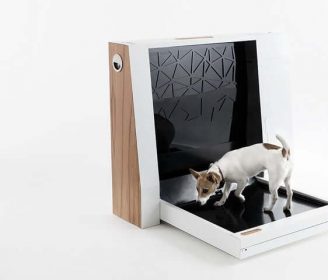