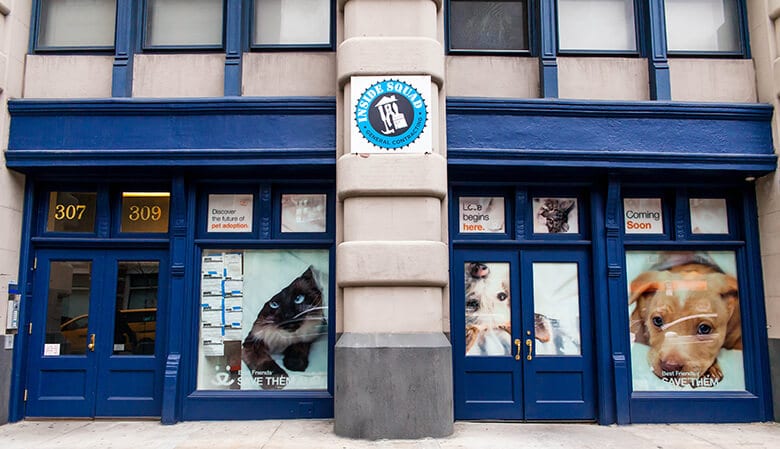 For as big as New York City is, the city of 8 million people scores high marks for its focus on becoming no kill.  And now, it just got another resource to help achieve its goal of saving all animals.

Best Friends Animal Society, one of the cornerstone national animal welfare organizations, is adding its physical presence to New York City with a no-kill shelter — and made it official today with a ribbon-cutting ceremony.

Located in the neighborhood of SoHo, the 5,000-square-foot facility will take in animals from nine local and regional nonprofits, along with the Animal Care Centers of NYC (ACC). 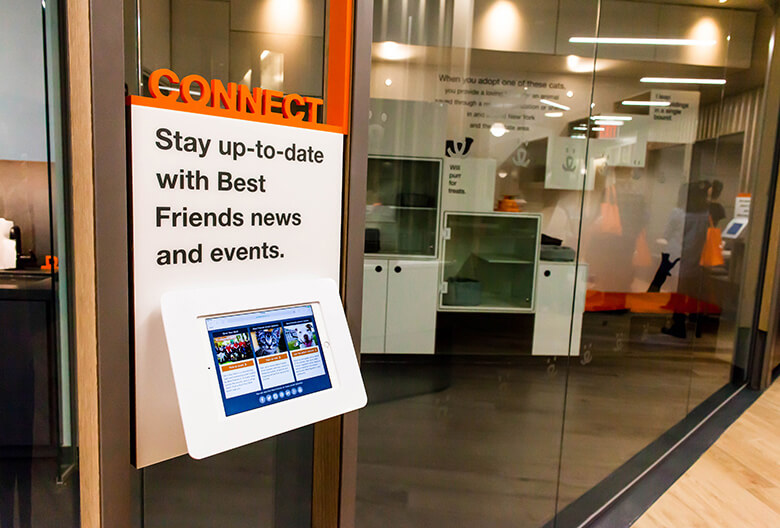 Related: New York City to Get a Dog Museum Next Year

The state-of-the art facility will house both cats and dogs and have amenities to ensure their experience is as stress-free as possible. The dogs will have “suites” with partially frosted glass and sniff holes to allow for them to get acquainted with their environment without having to see dogs (which can encourage aggression and fear). 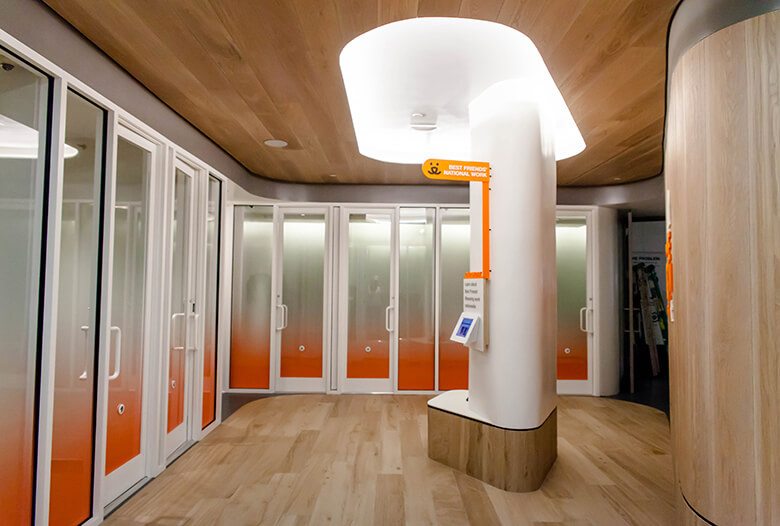 There will also be meeting rooms for potential adopters to interact with dogs, along with a technology allowing people to get connected to other shelters. Other features include a hospital, a round-the-clock kitten nursery and play areas for cats. 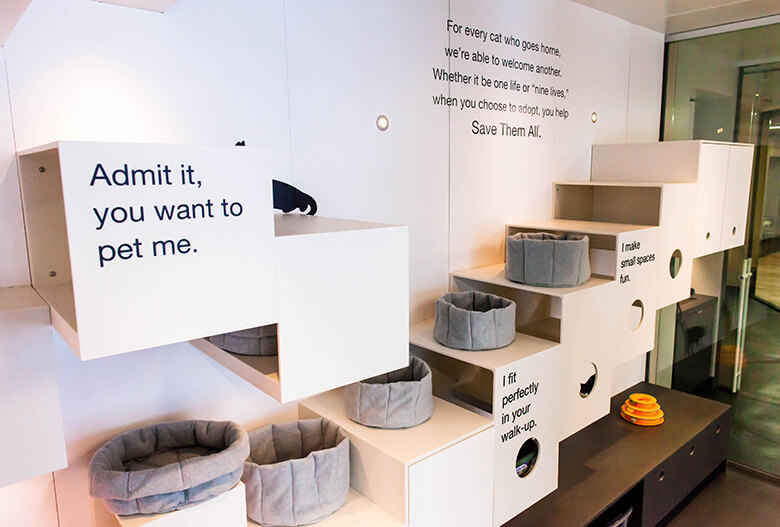 Besides providing a safe place for abandoned animals, the facility is part of Best Friends Animal Society’s bigger mission: to make the country no-kill by 2025.

“The Best Friends Pet Adoption Center in SoHo will inspire and educate visitors from around the country via adoptable dogs and cats housed in a playful, gallery-style setting designed to help tell a story about the problems and solutions facing our country’s homeless pet population,” in a release from Best Friends Animal Society said in a release.

To check out the facility, head over to 307 West Broadway, New York City.

Related: A True Dog-Friendly Restaurant Set to Open in Brooklyn Next Year