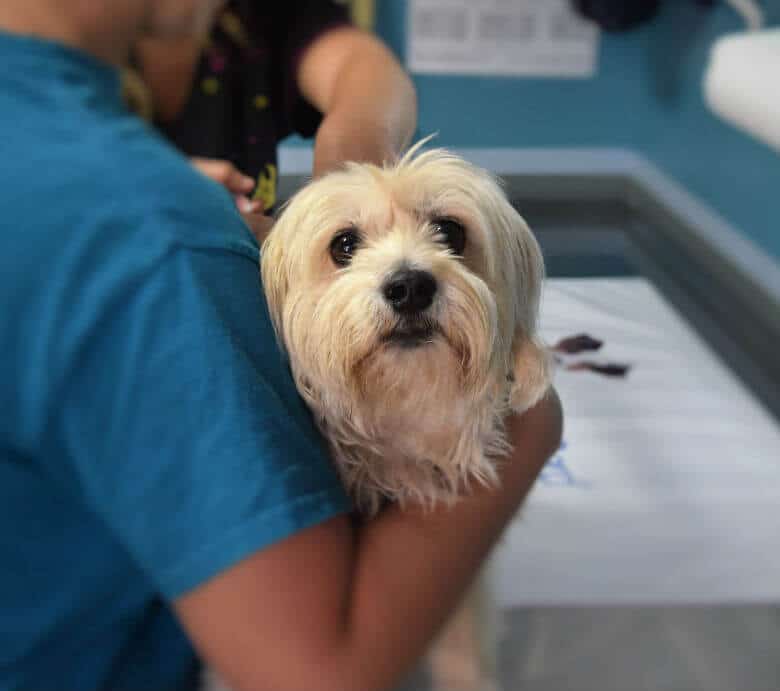 A new outbreak of the “dog flu” is wreaking havoc on pet owners in Florida.

Considered highly contagious, the virus has already confirmed 12 cases in the state, up from seven on Tuesday.

While the this dog flu has been around since 2015, it is the first time it has been present in the state of Florida. It is believed this outbreak originated from two dog shows — one in Georgia and the other in Florida. All dogs who have developed the flu are in stable condition.

Known as H3N2 CIV, the infection can cause a number of symptoms, including sneezing, coughing, fever and lethargy. The dog flu is often not fatal, but if untreated, it can lead to other serious diseases, including pneumonia.

Because dogs are not immune to the virus (and most people do not get the flu shot for their dog), it is recommended that if an outbreak occurs in a community, dog owners take extra steps to protect their dog. It is suggested they keep their pup away from areas where a lot of dogs socialize — parks, runs, boarding facilities, to name a few.

If a dog is exhibiting any of the above symptoms, it is important to get him checked out. Often dogs will recover at home without complications, but they should not socialize with other pooches for four weeks,(they are contagious for that time period).


There is no evidence that humans can get this virus.