After returning home with his K-9 partner, a Belgian Malinois named Mike, Sergent Matthew Bessler thought he, along with his dog, could begin healing the emotional wounds endured by the war they helped fight in Iraq.

The two had been a team and gone back to war twice. Bessler had served 20 years in the military and six tours. Half of his career was in special operations. Mike had sniffed out thousands of pounds of deadly explosives and almost drowned in a river. He retired after he stopped doing his job — finding explosives and chasing enemies, a sign of canine PTSD. Because of his time overseas, Bessler also suffered from PTSD and had a brain injury. He adopted Mike to become his service dog and help him cope. 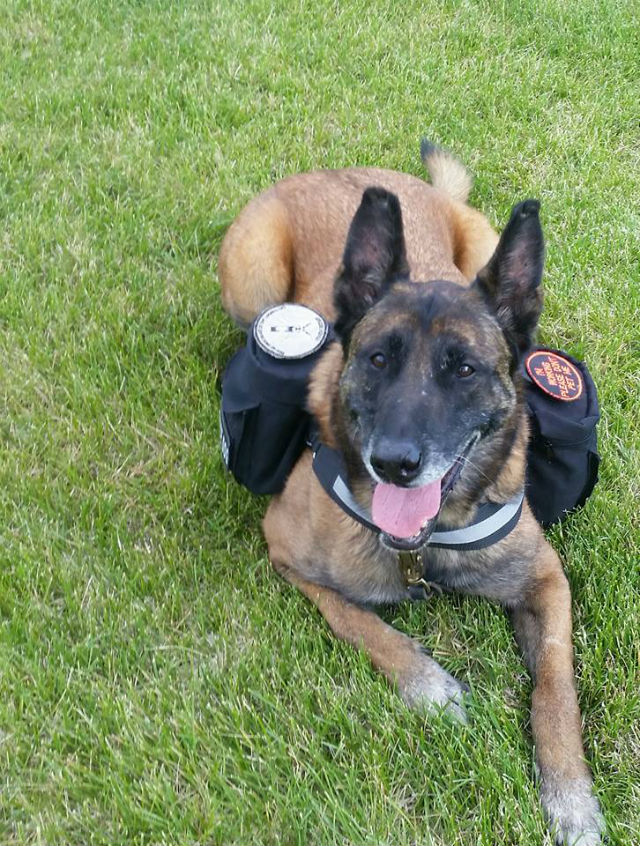 On October 10th Bessler’s world got turned upside down. While staying at his girlfriend’s house Mike was shot by a biker in his small town of Powell, Wyo. The biker claimed the dog came out onto the road and attacked him, something Bessler has a hard time believing. Bessler said has Mike never went beyond the fence. “That dog was the other half of me,” Bessler told The Washington Post.

While no one may ever know what happened, the outpouring of support Bessler has received will very much be remembered.

Near and far people have been touched by this story. Across the web, a ton of outlets have reported on this story, causing people to share and provide Bessler encouraging words in the comments. 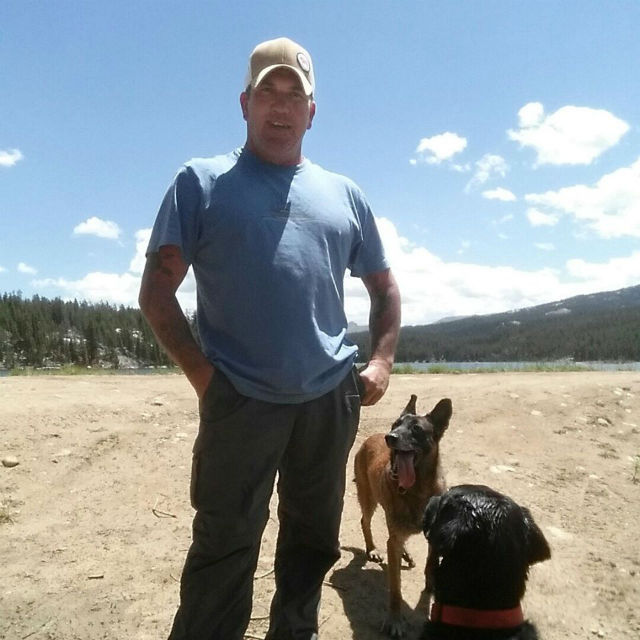 Locally, friend Jean Campbell set up a fundraising campaign to help Bessler pay for the burial with military honors. The goal was $10,000, an amount considered ambitious, but to date, the campaign has raised more than $13,000.

While the donations were pouring in, Campbell also heard from veteran and combat dog advocacy groups that have committed to covering all the costs associated with the burial, according to The Washington Post. Others have offered to pay for a new service dog for Bessler.  There was even a private donor has even volunteered to pay to erect a memorial to “Major Mike” in a local park. 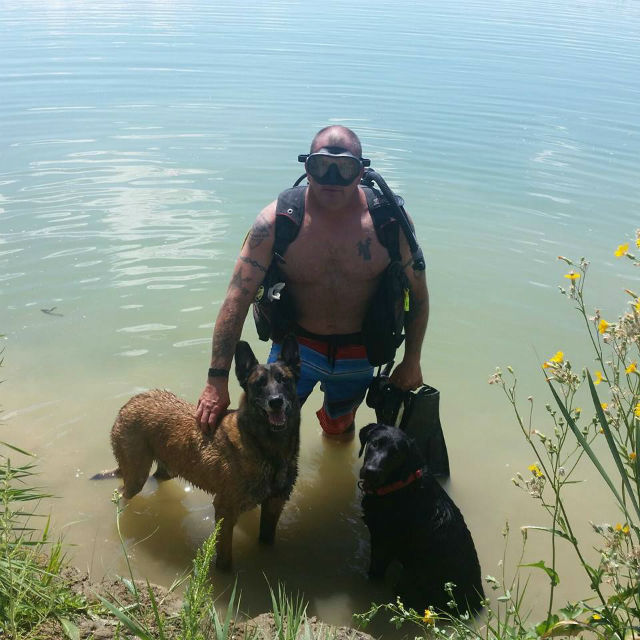 “What was amazing was all of the organizations and all of the people who came out,” Campbell told the outlet. “I can’t wait to sit down and show Matt that people all over the country support him and Mike.”

While Bessler is still coming to terms with losing Mike, he isn’t ready to move on.

“You can’t replace him,” he told the outlet. “He was a part of me. It’s like trying to say you can replace a member of your family.