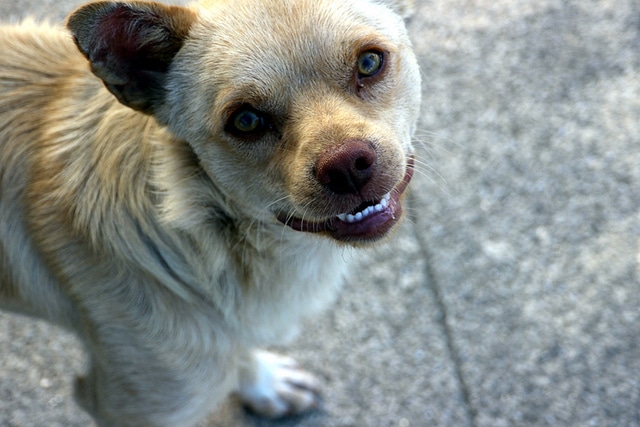 Animal Care & Control of New York City is getting a much needed overhaul.

The city is providing AC&C with $8 million to help improve the lives of animals taken in by one of the largest animal welfare organizations in the country. The funds will be used to build a new adoption facility at the Manhattan Care Center, overhaul the Brooklyn Care Center, increase the number of mobile adoption vans to focus solely on the Bronx and Queens and allow the organization to further develop its fundraising strategy.

The vast majority of the money, $5 million, will be used to build the adoption facility. The organization hopes this spankin new spot will attract people that want to rescue a homeless animal but may like the idea of visiting the actual shelter.

“With Animal Care & Control of New York City taking in more than 30,000 animals every year, it’s important that AC&C has the resources available to give every animal quality care,” said Health Commissioner Dr. Mary Bassett. “I’m pleased that these improvements will help AC&C increase its services and expand its adoption efforts to help even more animals across the city find a home.”

In 2014, the facility was able to save 80.7 percent of cats and dogs through adoption, reuniting with the owner or transferring to partner organizations. In December that number increased to 87 percent. Hopefully, it wasn’t because of a spike in holiday pet presents that may be later returned. (It would be interesting to see January figures.)

This move comes after the organization has been under stress dealing with competing organizations like ASPCA and other shelters that aren’t required to take in all homeless animals. Plus, shelter workers have grumbled about the tight quarter and conditions for some time.

Back in 2013, then Public Advocate Bill de Blasio said, “AC&C has been a mess. It’s been unfair to animals and unfair to everyone who cares about animals.”

These remarks came after Jeff Latzer, an ex-volunteer, provided information for a report put out by then Manhattan Borough President Scott Stringer. The report supported the complaints, which portrayed the organization as underfunded and overcrowded, making it “a petri dish for disease and infections.” Stringer reported that almost 100 percent of the animals became infected after intake. (The organization has disputed the findings in this report.)

It seems now the tide is shifting. The Brooklyn Care center will receive new heating, air conditioning and ventilation systems to help with air flow, reduce the spread of diseases and ensure the animals are housed at a comfortable temperature.

“On behalf of the Board of AC&C, I want to thank Mayor de Blasio for his deep commitment to animal welfare in New York City and his belief in the great work AC&C is doing under the leadership of Executive Director Risa Weinstock,” said Chair of AC&C’s Board of Directors Patrick Nolan. “This new capital funding strengthens our public/private partnership and will ensure that AC&C can continue to improve the services provided to New York’s neediest animals in partnership with our friends at DOHMH.”

Related: Animal Care & Control of NYC Gets Blasted in Audit